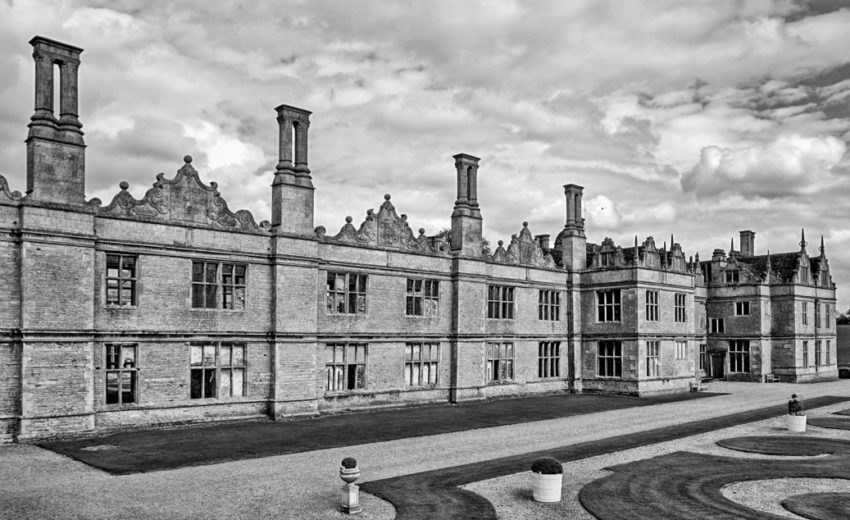 Hybrid Renaissance introduces the idea that the Renaissance in Italy, elsewhere in Europe, and in the world beyond Europe is an example of cultural hybridization. The two key concepts used in this book are ‘hybridization’ and ‘Renaissance’. Roughly speaking, hybridity refers to something new that emerges from the combination of diverse older elements. (The term hybridization is preferable to ‘hybridity’ because it refers to a process rather than to a state, and also because it encourages the writer and the readers alike to think in terms of degree: where there is more or less, rather than presence versus absence.) The book begins with a discussion of the concept of cultural hybridization and a cluster of other concepts related to it. Then comes a geography of cultural hybridization focusing on three locales: courts, major cities (whether ports or capitals) and frontiers. The following seven chapters describe the hybridity of the Renaissance in different fields: architecture, painting and sculpture, languages, literature, music, philosophy and law and finally religion. The essay concludes with a brief account of attempts to resist hybridization or to purify cultures or domains from what was already hybridized. 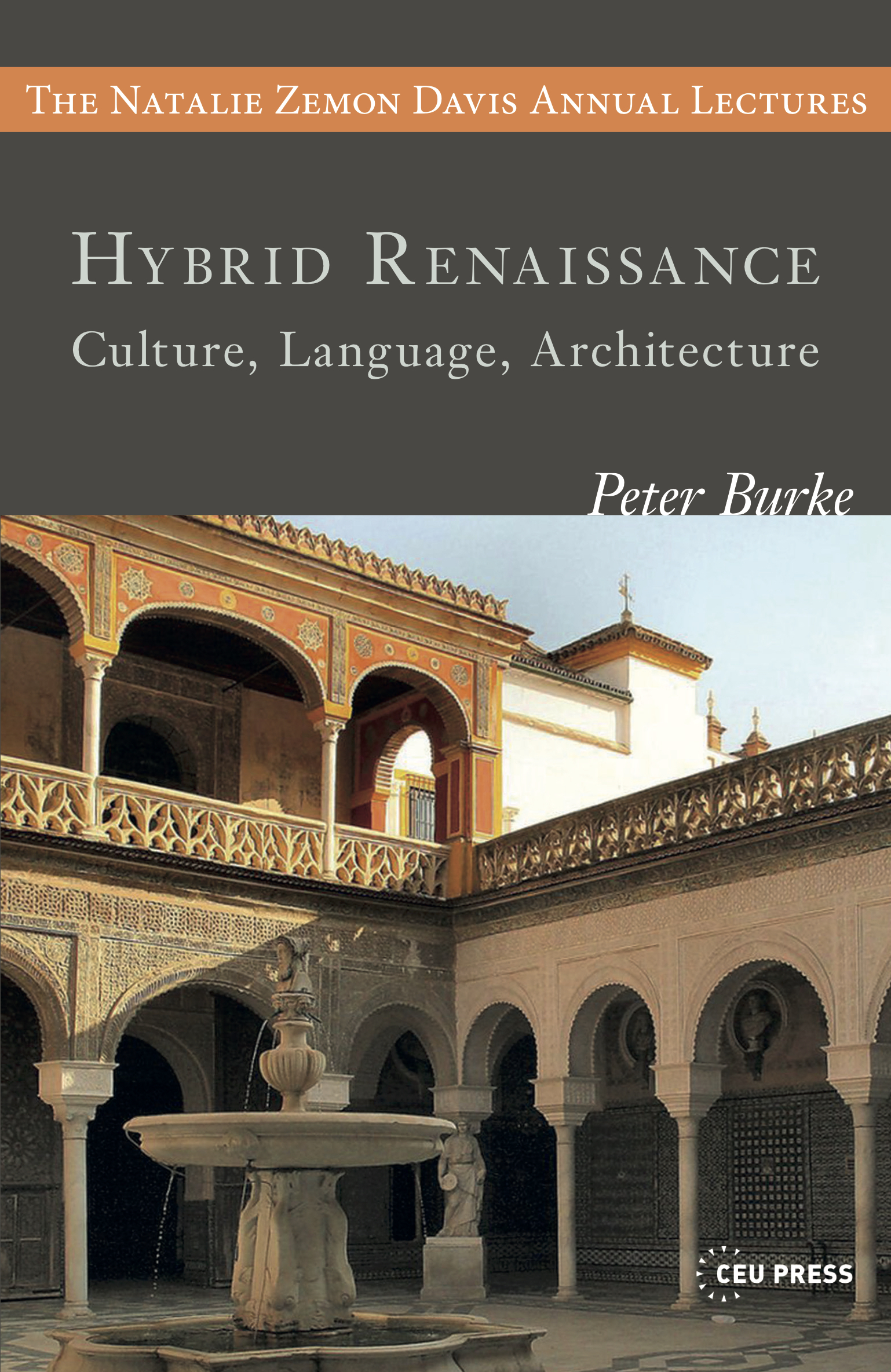 Bolzoni, The Gallery of Memory