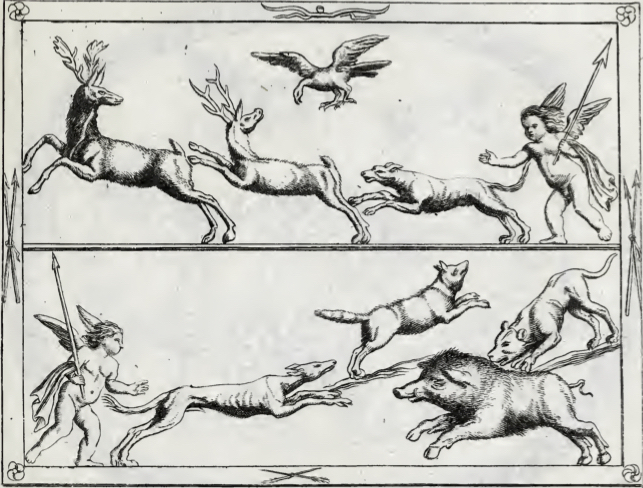 Leonardo Agostini (1593–1669) was an Italian antiquary of the 17th century, born at Grosseto, near Siena.

Agostino was employed for some time as antiquario to Cardinal Francesco Barberini to collect works of art for the recently constructed Palazzo Barberini. His letters to the Barberini family during their period of disgrace and exile (1646–50) have provided art historians with information on the archaeological activity of the time. Appointed superintendent of antiquities in the Papal States by Pope Alexander VII, he directed excavations in Rome at the Forum and at the thermae near the church of San Lorenzo in Panisperna, where he discovered the “Barberini Hera”.

In 1649 he issued a new edition of Filippo Paruta’s Sicilian Medals, with engravings of 400 additional specimens. In conjunction with Gian Pietro Bellori (1615–1696) he published Gemme antiche figurate, a work on antique engraved gems, in two volumes (Rome, 1657 and 1669); the first was devoted entirely to Cardinal Francesco’s collection, which Agostini had assembled for the papal nephew, and the second to cameos and other discoveries from the auguste ruine della gran Roma (the “august ruins of great Rome”). The work, which grouped the gems according to the themes represented, was translated into Latin by Jakob Gronovius in Amsterdam, 1685.

Agostini was acquainted with all the Roman antiquarians of his day, including Bellori, Cassiano dal Pozzo and Andrea Sacchi; he preserved a volume of Annibale Caracci’s ephemeral caricature sketches.