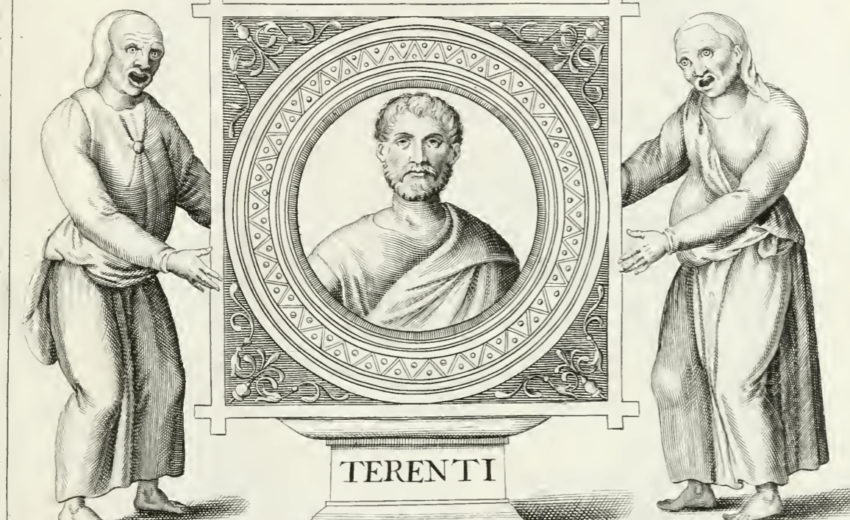 Giovanni Pietro Bellori (15 January 1613 – 19 February 1696), also known as Giovan Pietro Bellori or Gian Pietro Bellori, was an Italian painter and antiquarian, but, more famously, a prominent biographer of artists of the 17th century, equivalent to Giorgio Vasari in the 16th century. His Lives of the Artists (Vite de’Pittori, Scultori et Architetti Moderni), published in 1672, was influential in consolidating and promoting the theoretical case for classical idealism in art. As an art historical biographer, he favoured classicising artists rather than Baroque artists to the extent of omitting some of the key artistic figures of 17th-century art altogether. Bellori, possibly the nephew of the antiquarian collector and writer Francesco Angeloni, lived in Angeloni’s home in Rome. As a young man, he apparently took art lessons from the painter Domenichino and became a member of the Accademia di San Luca, the painting academy in Rome.

Bellori was curator of antiquities for Pope Clement X. In 1671, he was appointed secretary of the Accademia di San Luca. He was later appointed as librarian and antiquarian to Queen Christina of Sweden. He died in 1696 in Rome and was buried in the Church of S. Isidoro.
In 1664 Bellori delivered an influential speech to the Accademia on the Ideal in Art. In 1672 he published this as a preface to his biographies of recent and contemporary artists, entitled: Le vite de’ pittori, scultori et architetti moderni (The lives of the modern painters, sculptors, and architects).

Bellori’s Lives of the Artists covers the brothers Annibale Carracci and Agostino Carracci, Domenico Fontana, Federico Barocci, Michelangelo Merisi da Caravaggio, Rubens, Anthony van Dyck, Francois Duquesnoy, Domenico Zampieri (il Domenichino), Giovanni Lanfranco, Alessandro Algardi and Nicholas Poussin. He planned a work on Bolognese artists, but, only completed entries for Guido Reni, Andrea Sacchi and Carlo Maratta. In Bellori’s view, the Renaissance ideal had been rescued from the tangled post-Raphael and Michelangelo styles now known as Mannerism, by the robust classicism of those following Annibale Carracci’s lead. Bellori advocated idealism over realism or naturalism. This famously led to Bellori’s reverence of the painting of Annibale Carracci and repudiation of Caravaggio. His writing of the ‘Idea’ is influenced by Giovanni Battista Agucchi, Vasari, Leon Battista Alberti, Aristotle and others. In Bellori’s Lives the artists he most admired were Domenichino and Nicolas Poussin; his friend the sculptor Alessandro Algardi was praised while Bernini was not mentioned and he included the painters Andrea Sacchi and his pupil Carlo Maratta, however, he omitted Pietro da Cortona. Bellori often relied for his facts on the earlier biographies of Roman artists by Giovanni Baglione.

Vasari’s definition of disegno or design, at that time seen as the most important artistic element, is tied up in the concept of ‘prudence’. An artist’s work could essentially be seen as a series of choices, and the wisdom of these choices was owed to the character or ‘prudence’ of the artist. This forms the basis of subsequent value judgments in art by Bellori and his contemporaries. Bellori and Agucchi, after Aristotle, equated the practice of idealism with prudent choice, and naturalism with poor prudence. 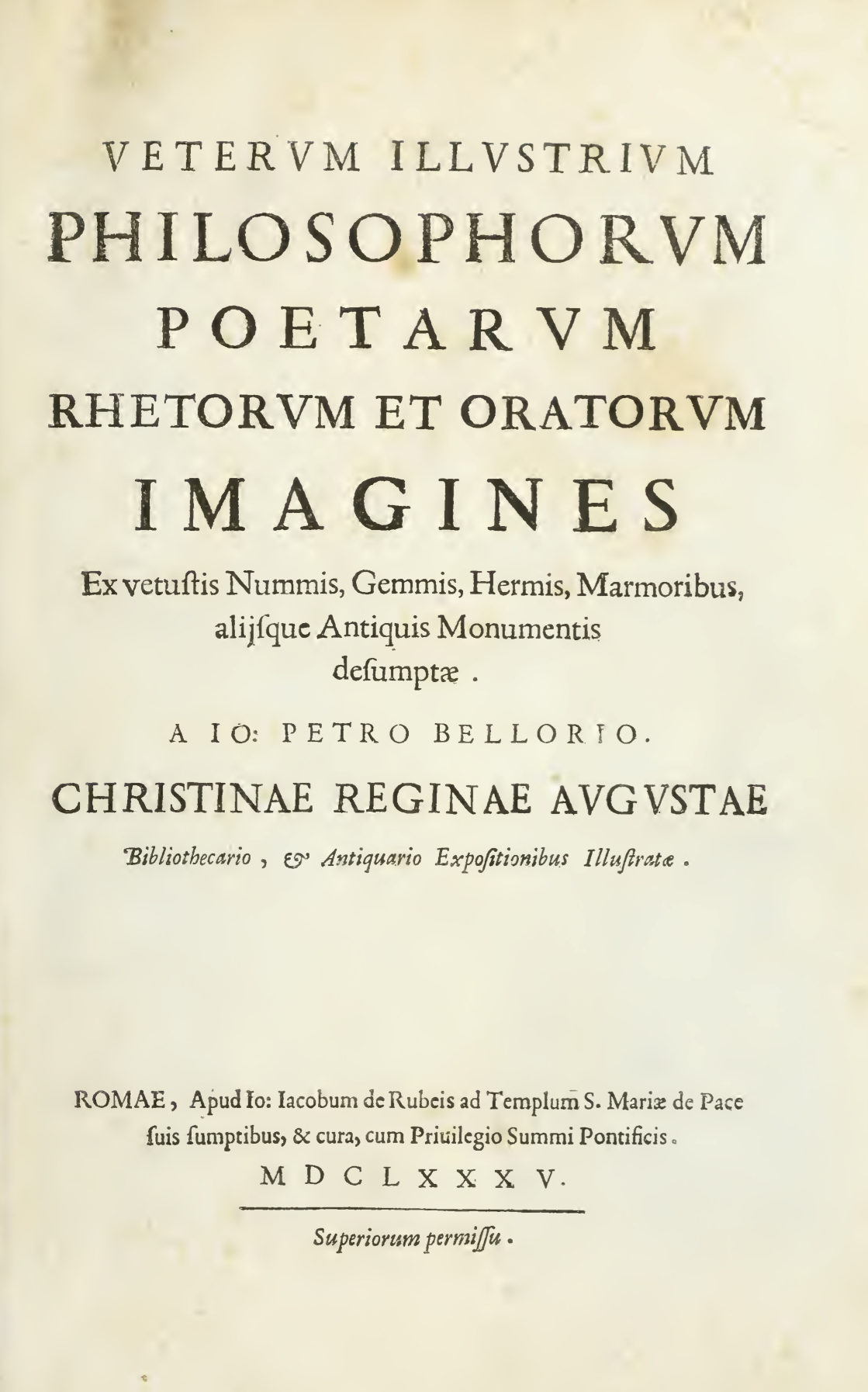