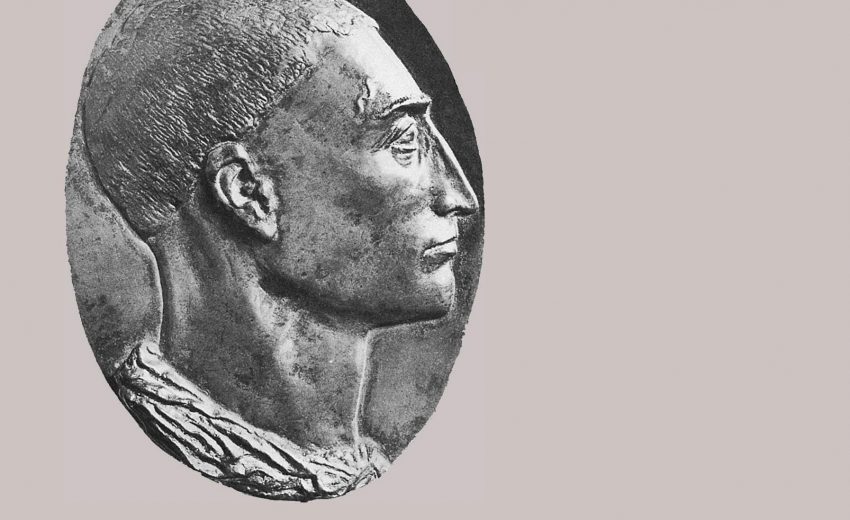 Alberti, The Family in Renaissance Florence

A classic of Italian literature! The chief merit of this work lies in its scope: it directly assays the personal value system of the Florentine bourgeois class, which did so much to foster the development of art, literature and science. It displays a variety of high styles–high rhetoric, systematic moral exposition, novelistic portrayal of character–in the typical Renaissance framework of the dialogue. The treatise, in its entirety, shows a Florentine paterfamilias and two uncles instructing some submissive nephews in the ethics of private life. Money and reputation are its primary themes. Book III, the most dramatic, far-ranging, and down-to-earth of the four books, does not present a single bourgeois outlook but, as a dialogue, expresses conflicting points of view, enabling readers to relive social and moral conflicts that troubled early capitalist society. 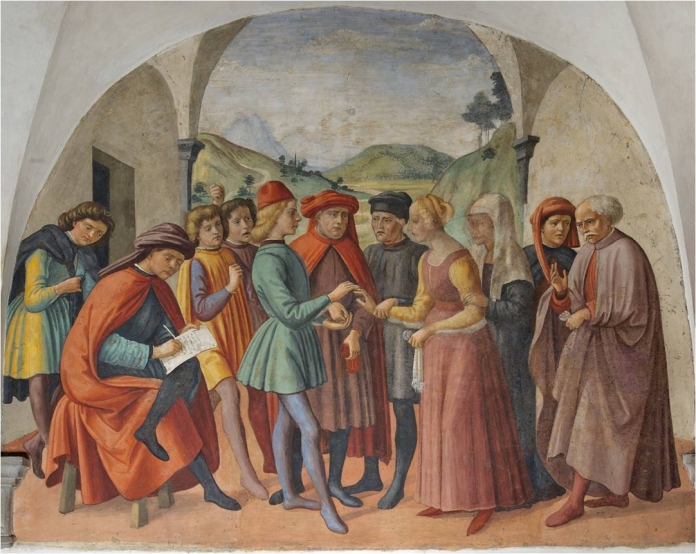