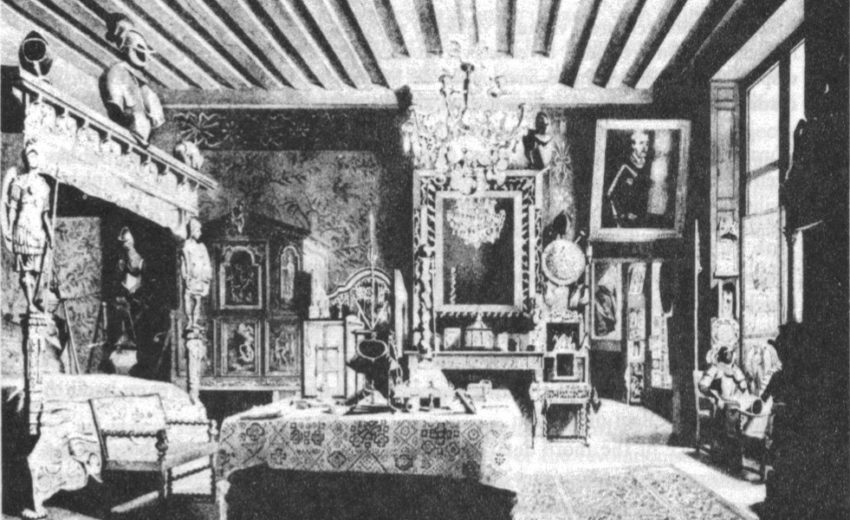 Originally published in 1984, The Clothing of Clio is concerned with the wide variety of ways in which the past was represented in Britain and France in the nineteenth century. This was a period of unprecedented historical-mindedness, in which novelists, poets, painters, collectors, as well as historians, took the past as their subject matter. Dr Bann argues that the concrete vision of the past should be studied across the whole field of representation. He shows that, with the advent of the nineteenth century, there comes into existence a historical poetics – a set of linguistic procedures in the broadest sense employed to communicate and enhance the ‘reality’ of the past – which can be understood primarily through techniques of rhetorical analysis. This highly original and provocative study will interest a wide range of readers including professional historians and historiographers, as well as any serious reader concerned with the broad cultural issues of nineteenth-century Europe. 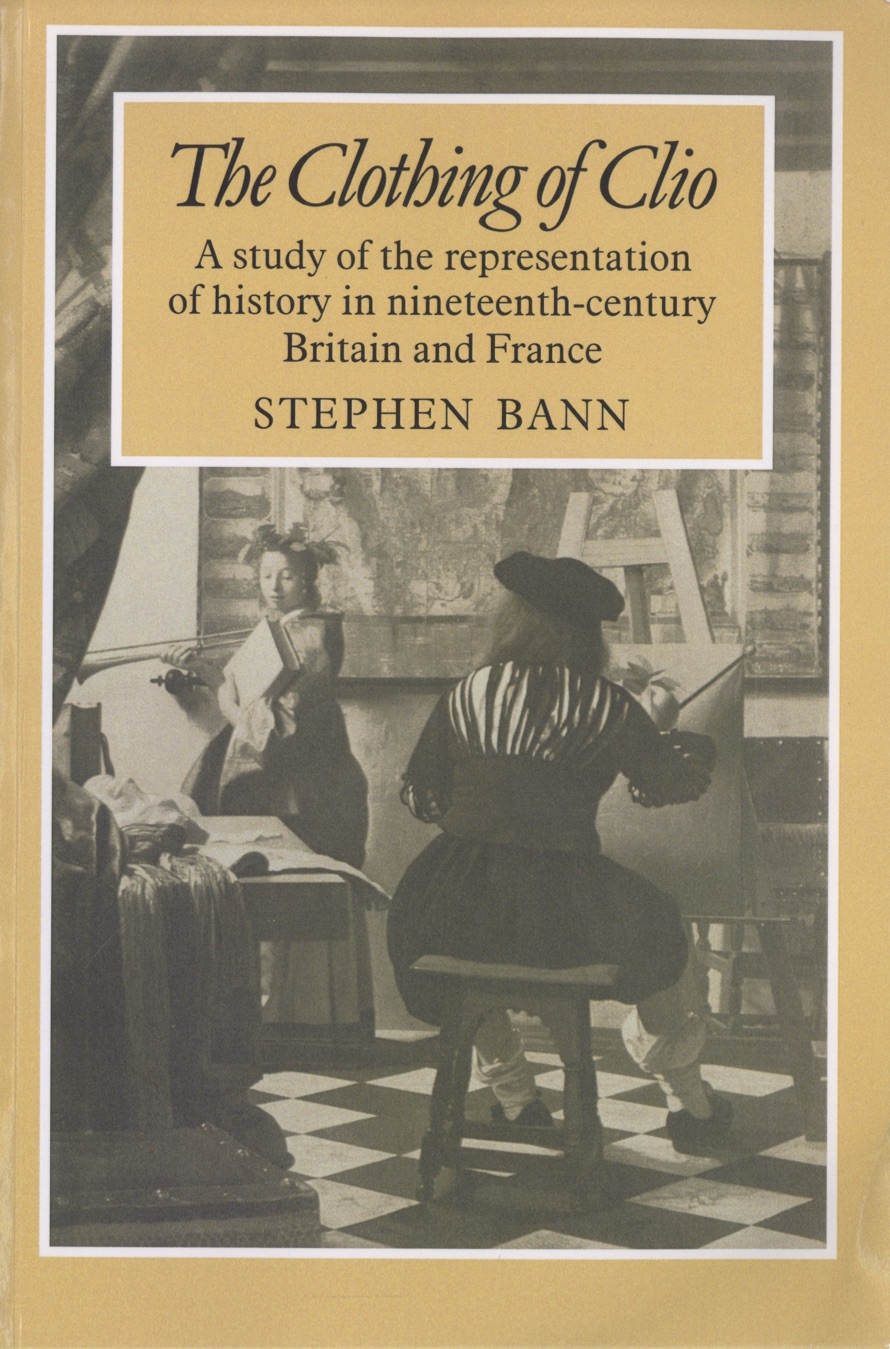