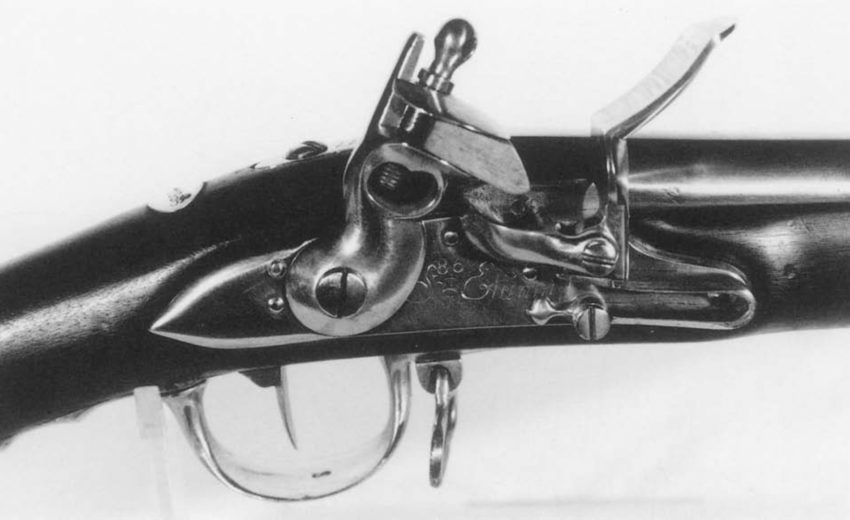 Engineering the Revolution documents the forging of a new relationship between technology and politics in Revolutionary France, and the inauguration of a distinctively modern form of the “technological life.” Here, Ken Alder rewrites the history of the eighteenth century as the total history of one particular artifact—the gun—by offering a novel and historical account of how material artifacts emerge as the outcome of political struggle. By expanding the “political” to include conflict over material objects, this volume rethinks the nature of engineering rationality, the origins of mass production, the rise of meritocracy, and our interpretation of the Enlightenment and the French Revolution. 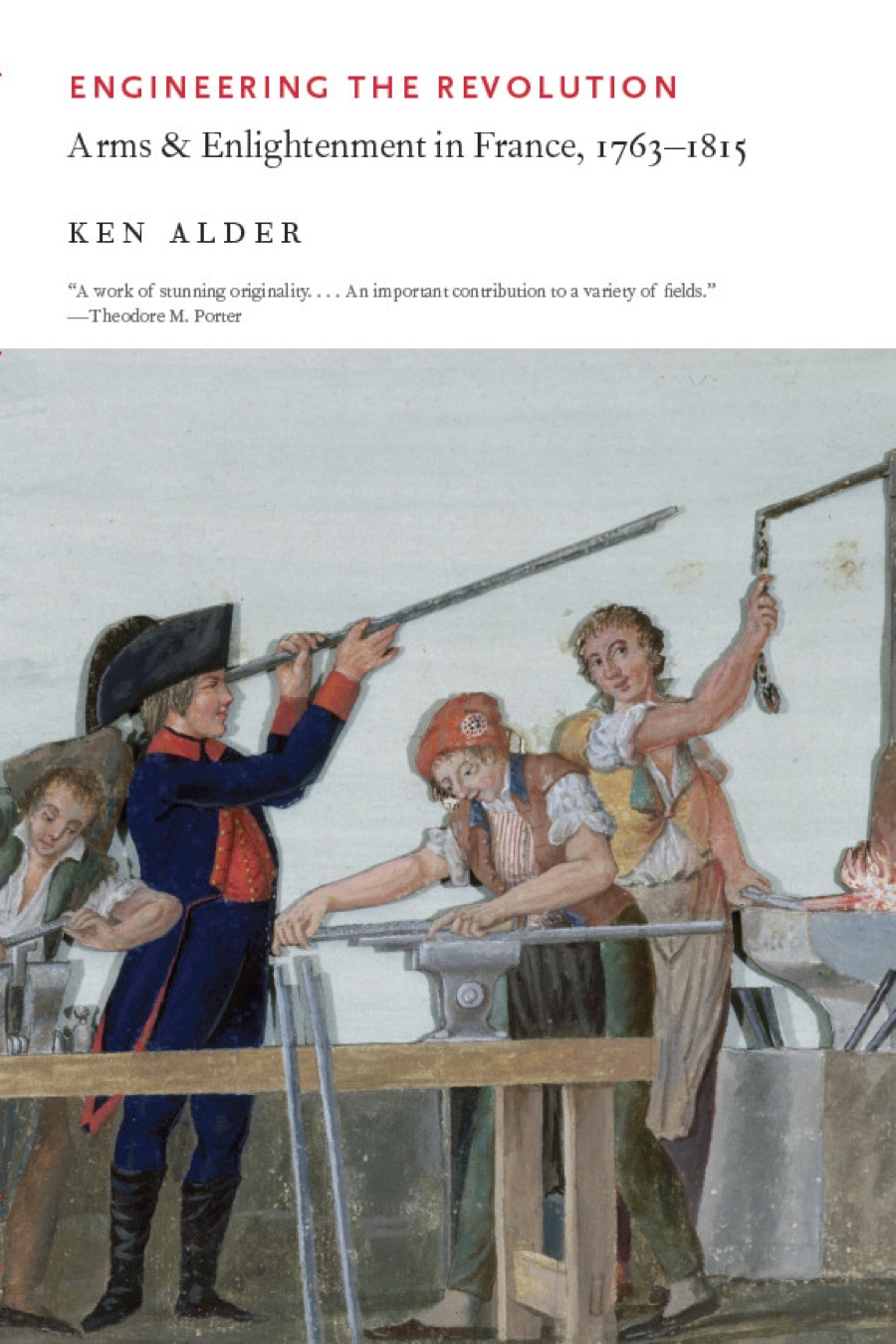