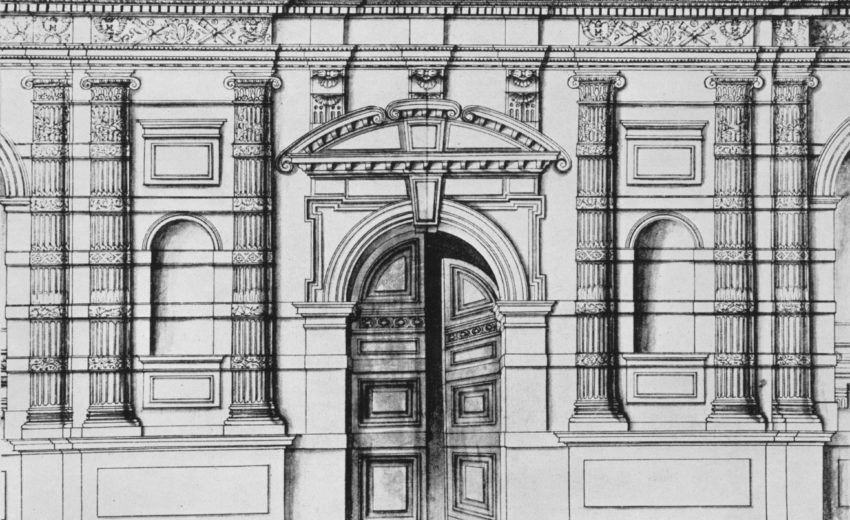 Philibert de l’Orme was a French architect and writer, and one of the great masters of the French Renaissance.

In the 17th century, during the period of Louis XIV style that followed his death, his reputation suffered. The grand stairway that he built at the Tuileries Palace was demolished in 1664, as was his Château de Saint-Léger in 1668, to make way for classical structures. In 1683, he was denounced by F. Blondel of the Royal Academy for his villainous Gothic ornaments” and his “petty manner”. Nonetheless, his two major theoretical works on construction and design continued to be important textbooks, and were regularly republished and read.

His reputation rose again in the 18th century, through the writings of Dezallier d’Argenville, who wrote in 1787 that he had “abandoned the Gothic covering in order to redress French architecture in the style Ancient Greece.” D’Argenville wrote the first biography and catalog of works. Though few of his building survived to be studied carefully, later important academic works on de l’Orme were written in the 19th and 20th centuries by art historians including H. Clouzot and Anthony Blunt.

One of De l’Orme’s primary accomplishments was to change the way architects trained and studied. He insisted that architects needed formal education in classical architecture, as well as in geometry and astronomy and the sciences, but also needed practical experience in construction. He himself was an accomplished scholar of ancient Greek and Roman architecture, as well as a humanist scholar. He argued that architects needed to be able to design and manage every aspect of the building, from the volumes to the lambris to adding up the cost, making detailed three-dimensional drawings of vaults, judging if wood was dry enough, and knowing to stop digging the foundation when the first sand was encountered. He had scorn for those architects who could design a facade but had no knowledge actual construction. His opponents scorned him for his background as the son of a masonry contractor. He was referred to by Bernard Palissy as “The god of the stone masons”, which deeply offended him.

His other major accomplishment was to resist the tendency to simply copy Italian architectural styles; he traveled and studied in Italy, and borrowed much, but he always added a distinctly French look to each of his projects. 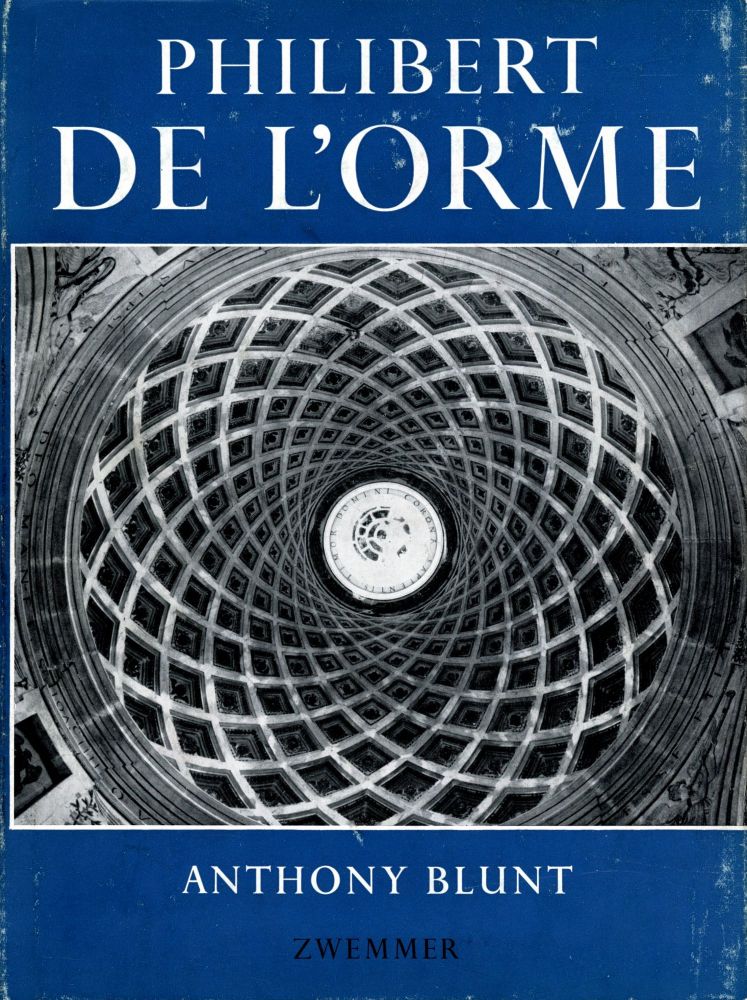