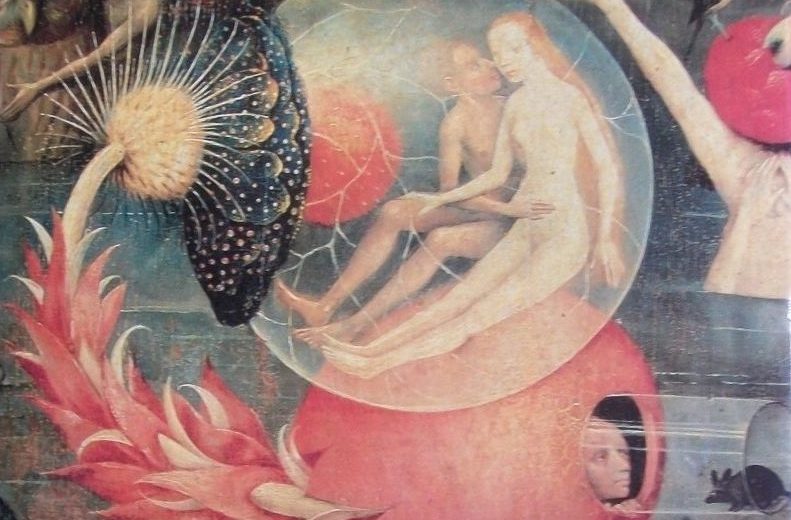 For the first time in English, all of the best Latin American writer Jorge Luis Borges’s dazzling fictions are collected in a single volume in brilliant new translations by Andrew Hurley. From his 1935 debut with The Universal History of Iniquity through his immensely influential collections Ficciones and The Aleph, the enigmatic prose poems of The Maker, up to his final work in the 1980s, Shakespeare’s Memory, these enigmatic, elaborate, imaginative inventions display Borges’s talent for turning fiction on its head by playing with form and genre and toying with language. For some fifty years, in intriguing and ingenious fictions that reimagined the very form of the short story, Borges returned again and again to his celebrated themes: dreams, duels, labyrinths, mirrors, infinite libraries, the manipulations of chance, gauchos, knife fighters, tigers, and the elusive nature of identity itself. Playfully experimenting with ostensibly subliterary genres, Borges took the detective story and turned it into metaphysics; he took fantasy writing and made it, with its questioning and reinventing of everyday reality, central to the craft of fiction; he took the literary essay and put it to use reviewing wholly imaginary books. 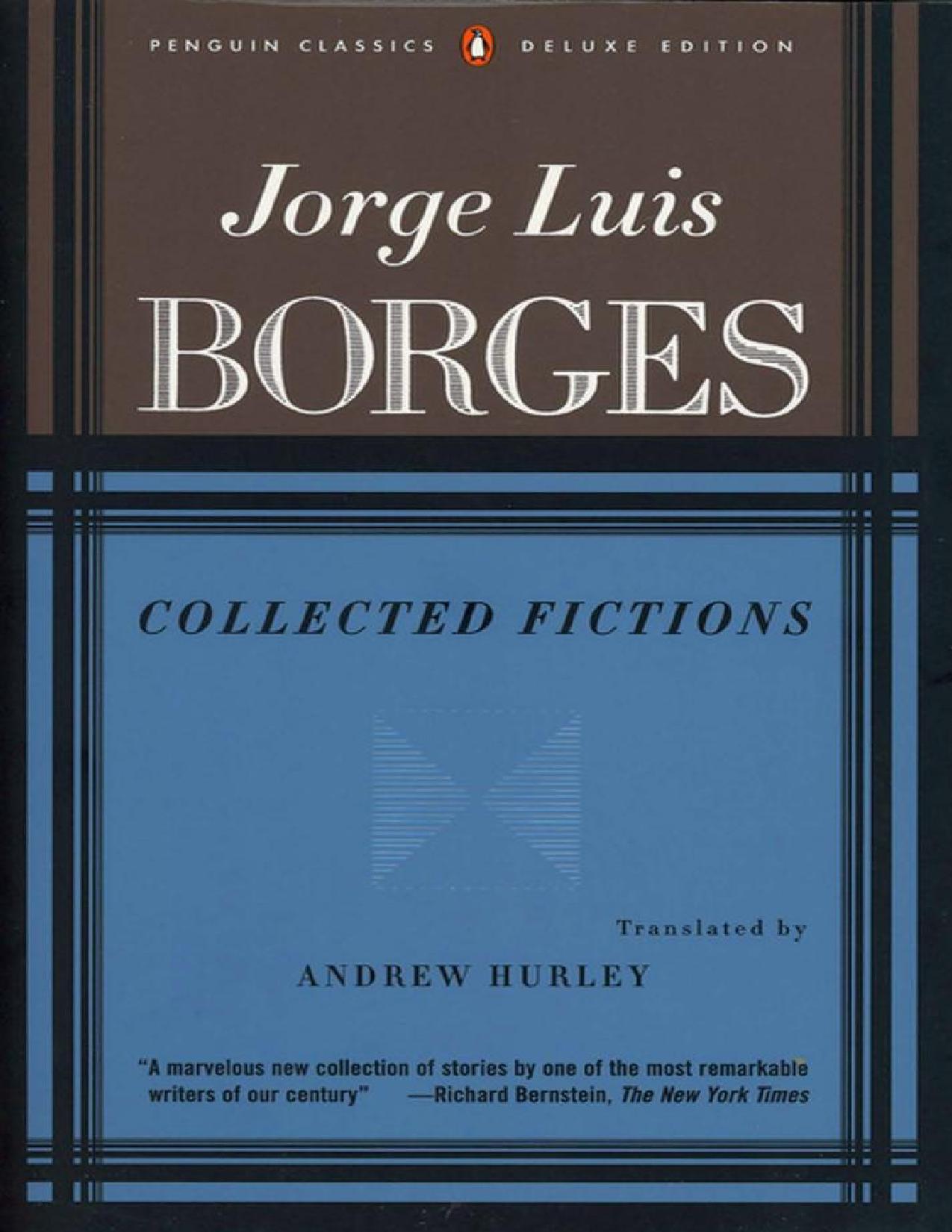 Blanchot, The Space of Literature