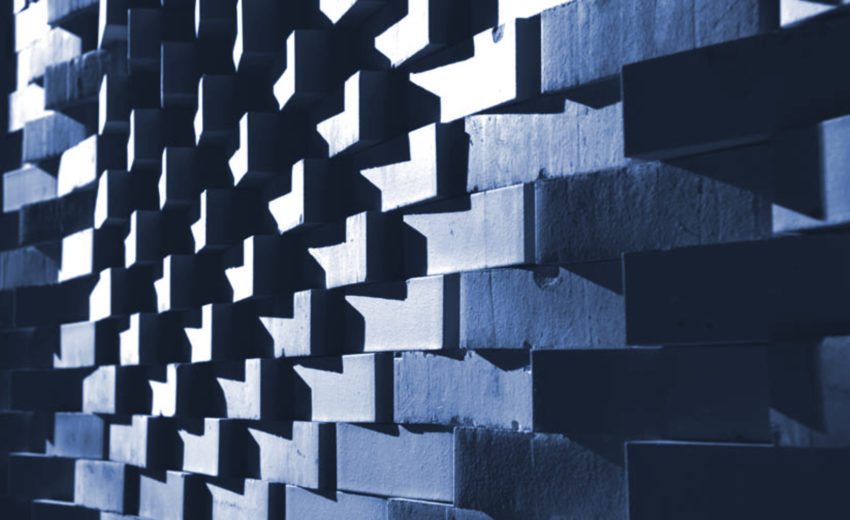 Carpo, The Alphabet and the Algorithm

The rise and fall of identical copies: digital technologies and form-making from mass customization to mass collaboration. Digital technologies have changed architecture– the way it is taught, practiced, managed, and regulated. But if the digital has created a “paradigm shift” for architecture, which paradigm is shifting? In The Alphabet and the Algorithm, Mario Carpo points to one key practice of modernity: the making of identical copies. Carpo highlights two examples of identicality crucial to the shaping of architectural modernity: in the fifteenth century, Leon Battista Alberti’s invention of architectural design, according to which a building is an identical copy of the architect’s design; and, in the nineteenth and twentieth centuries, the mass production of identical copies from mechanical master models, matrixes, imprints, or molds. The modern power of the identical, Carpo argues, came to an end with the rise of digital technologies. Everything digital is variable. In architecture, this means the end of notational limitations, of mechanical standardization, and of the Albertian, authorial way of building by design. Charting the rise and fall of the paradigm of identicality, Carpo compares new forms of postindustrial digital craftsmanship to hand-making and the cultures and technologies of variations that existed before the coming of machine-made, identical copies. Carpo reviews the unfolding of digitally based design and construction from the early 1990s to the present, and suggests a new agenda for architecture in an age of variable objects and of generic and participatory authorship. 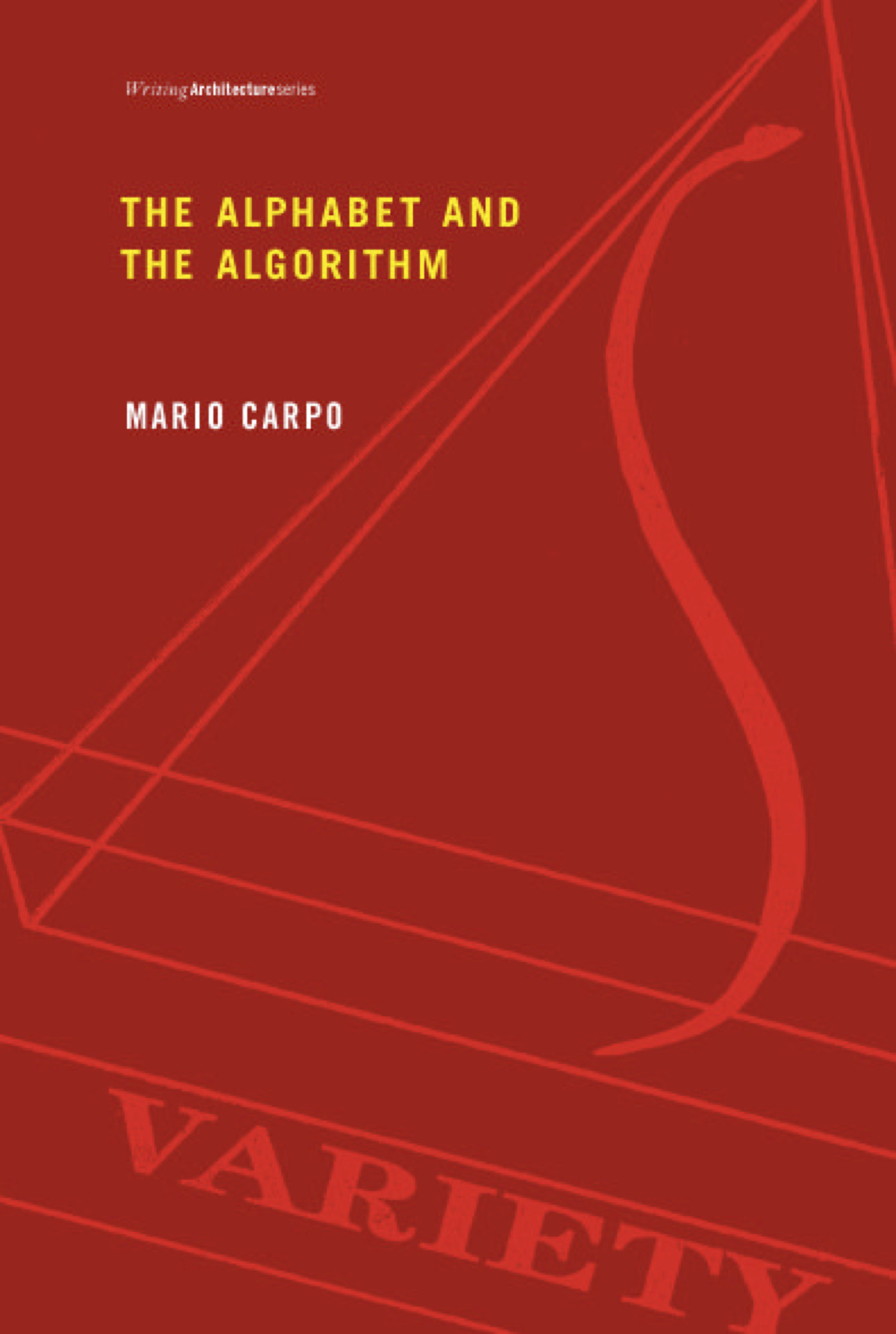