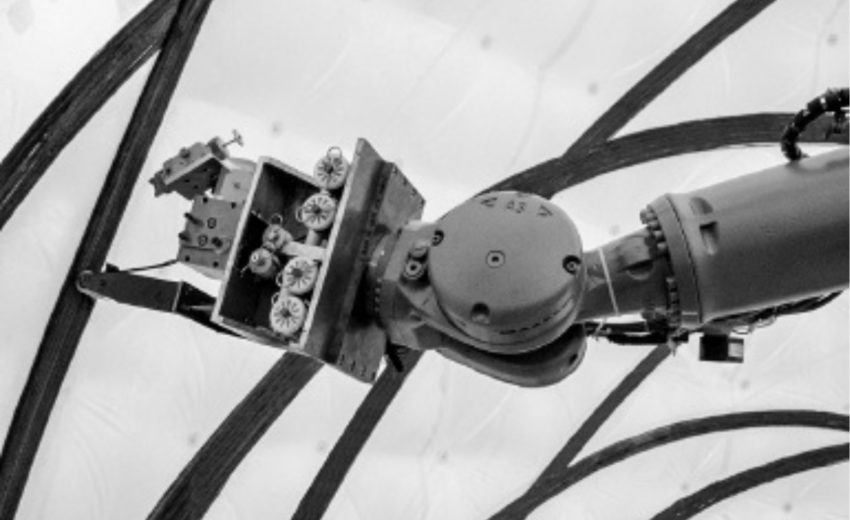 The first digital turn in architecture changed our ways of making; the second changes our ways of thinking.Almost a generation ago, the early software for computer aided design and manufacturing (CAD/CAM) spawned a style of smooth and curving lines and surfaces that gave visible form to the first digital age, and left an indelible mark on contemporary architecture. But today’s digitally intelligent architecture no longer looks that way. In The Second Digital Turn, Mario Carpo explains that this is because the design professions are now coming to terms with a new kind of digital tools they have adopted—no longer tools for making but tools for thinking. In the early 1990s the design professions were the first to intuit and interpret the new technical logic of the digital age: digital mass-customization (the use of digital tools to mass-produce variations at no extra cost) has already changed the way we produce and consume almost everything, and the same technology applied to commerce at large is now heralding a new society without scale—a flat marginal cost society where bigger markets will not make anything cheaper. But today, the unprecedented power of computation also favors a new kind of science where prediction can be based on sheer information retrieval, and form finding by simulation and optimization can replace deduction from mathematical formulas. Designers have been toying with machine thinking and machine learning for some time, and the apparently unfathomable complexity of the physical shapes they are now creating already expresses a new form of artificial intelligence, outside the tradition of modern science and alien to the organic logic of our mind. 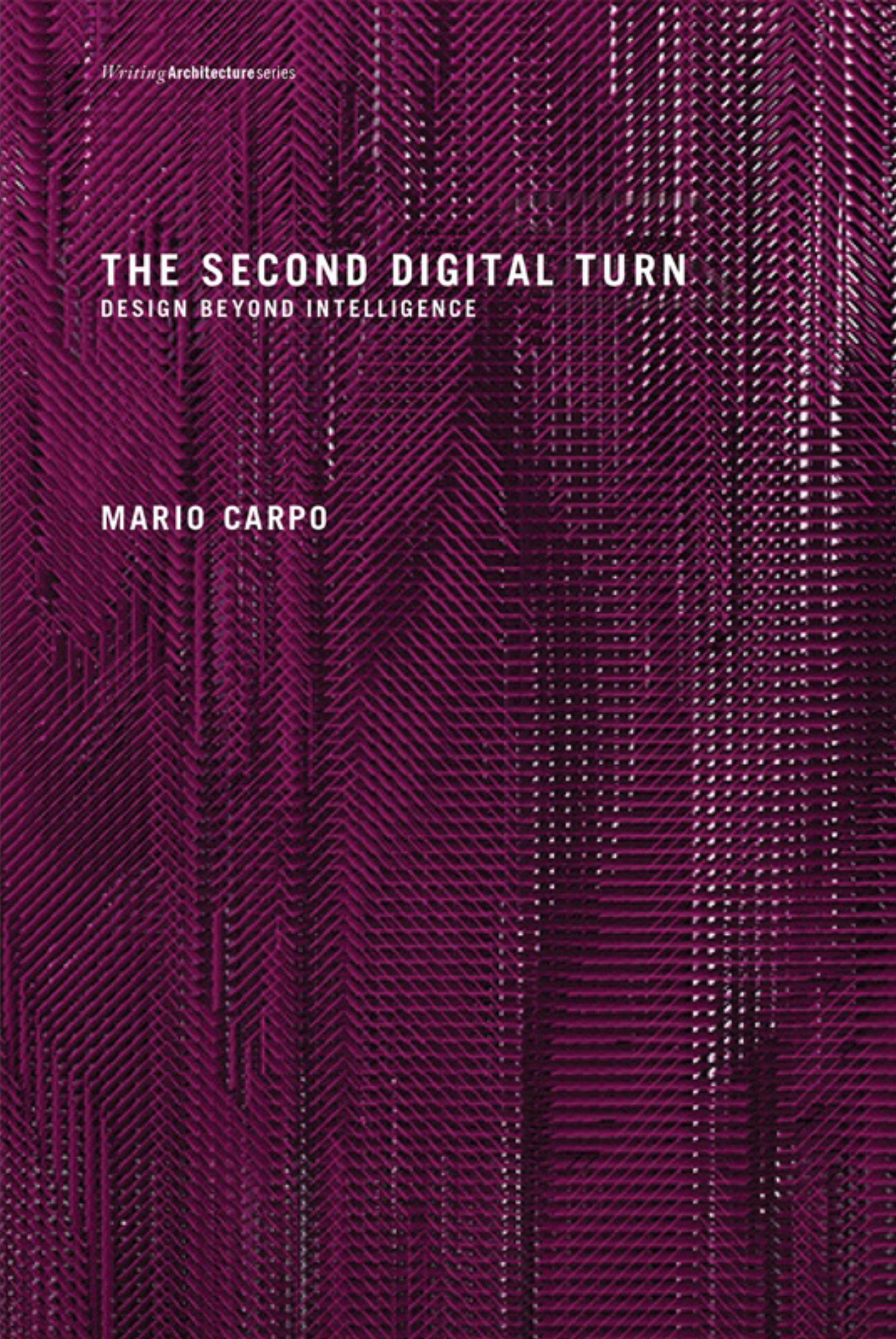 Carpo, The Alphabet and the Algorithm