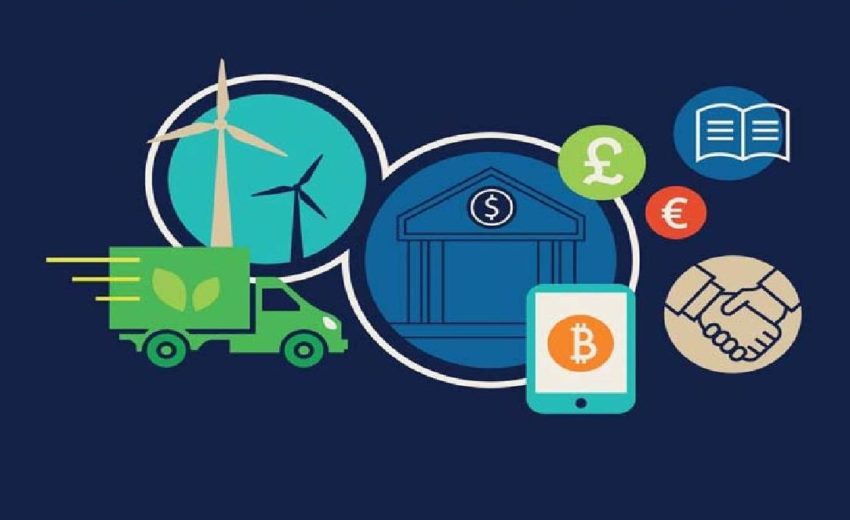 Castells, Another Economy Is Possible

Throughout the Western world, governments and financial elites responded to the financial crisis of 2008 by trying to restore the conditions of business as usual, but the economic, social and human damage inflicted by the crisis has given rise to a reconsideration of the inevitability of unfettered capitalism as a fact of life. A number of economic practices and organizations emerged in Europe and the United States that embodied alternative values: the value of life over the value of money; the effectiveness of cooperation over cut-throat competition; the social responsibility of corporations and responsible regulation by governments over the short-term speculative strategies that brought the economy to the brink of catastrophe.

This book examines the blossoming of innovative new experiments in organizing work and life that emerged in the wake of the financial crisis: cooperatives, barter networks, ethical banking, community currencies, shared time banks, solidarity networks, sharing of goods, non-monetary transactions, etc., experiments that paved the way for the emergence of a sharing economy in all domains of activity oriented toward the satisfaction of human needs. Other innovations included the creation of cryptographic virtual currencies, epitomized by bitcoin, which blended a libertarian, entrepreneurial spirit with information technology to provide an alternative to standard forms of currency. On the basis of a cross-cultural analysis of alternative economic practices, this book develops an important theoretical argument: that the economy, as a human practice, is shaped by culture, and that the diversity of cultures, as revealed in a time of crisis, implies the possibility of different economies depending on the values and power relations that define economic institutions. 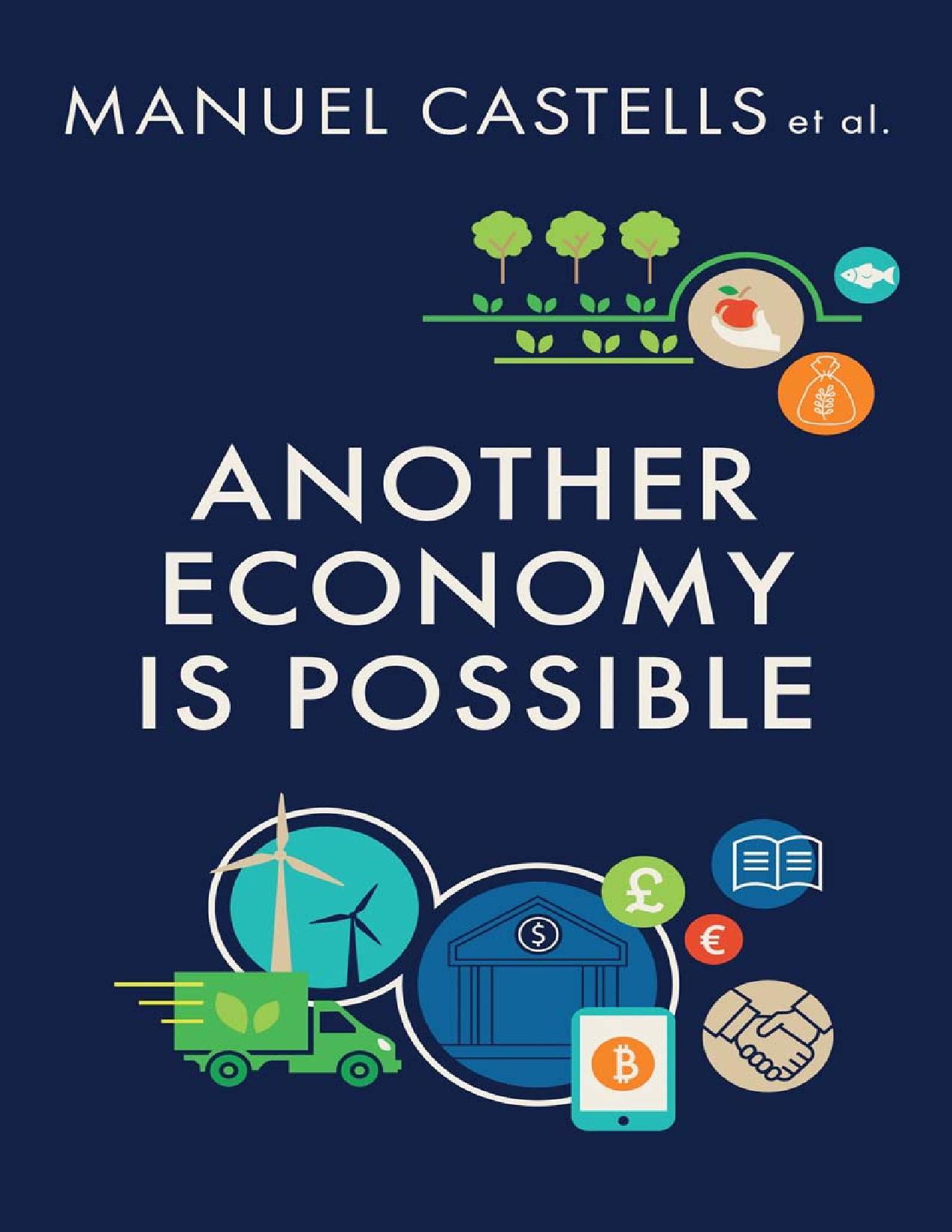 Buehlmann, Mathematics and Information in the Philosophy of Michel Serres

Castells, Networks of Outrage and Hope