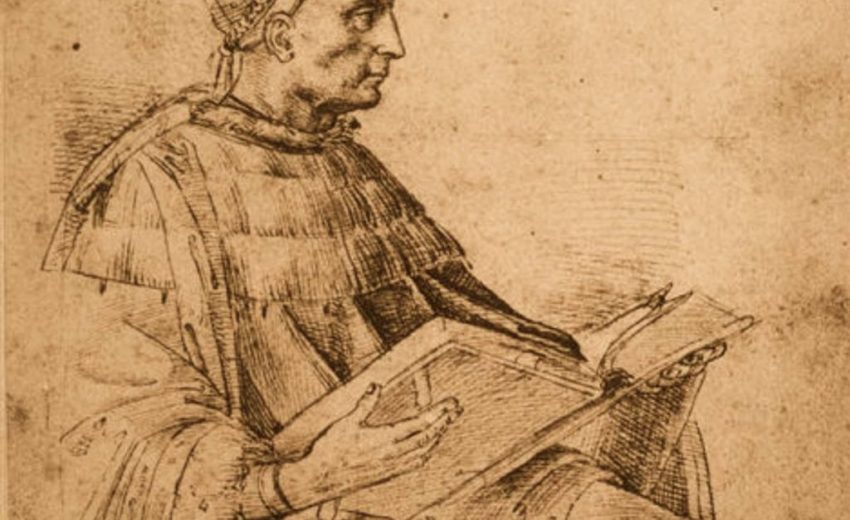 De Officiis (On Duties) was Cicero’s last philosophical work. In it he made use of Greek thought to formulate the political and ethical values of Roman Republican society as he saw them, revealing incidentally a great deal about actual practice. Writing at a time of political crisis after the assassination of Julius Caesar in 44BC, when it was not clear how much of the old Republican order would survive, Cicero here handed on the insights of an elder statesman, adept at political theory and practice, to his son, and through him, to the younger generation in general. De Officiis has often been treated merely as a key to the lost Greek works that Cicero used.