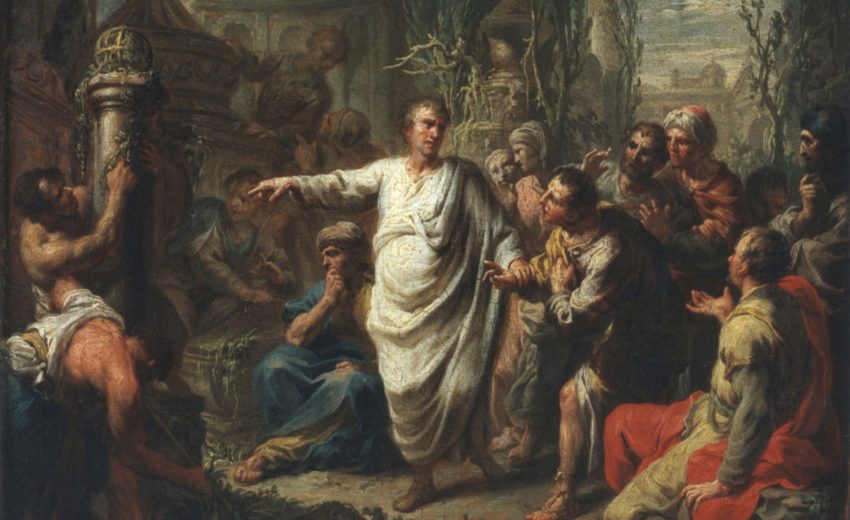 Cicero considered On Moral Ends to be his finest work. At the heart of it was how to live the best life. This was the most important question to the classical philosophers, and not enough people ask it today. Remember that the questions we ask ourselves will ultimately determine our lives. Cicero devoted a lot of time to finding the answer to this question. On Moral Ends is a long book, one which looks at the question from various angles – that of the Epicurean school, the Stoic school, and the Peripatetic school, to hone in on the answer.

He devotes his chapters in On Moral Ends to examining each school and then, crucially, finding counterarguments against it. Like many of Cicero’s other works, this book had been inaccessible for a long time. The translations were all dated in 19th century jargon. It was here where Quintus Curtius stepped in and again modernized a classic, thereby making it available and easily comprehensible to modern readers.

Cicero, On the Commonwealth and On the Law