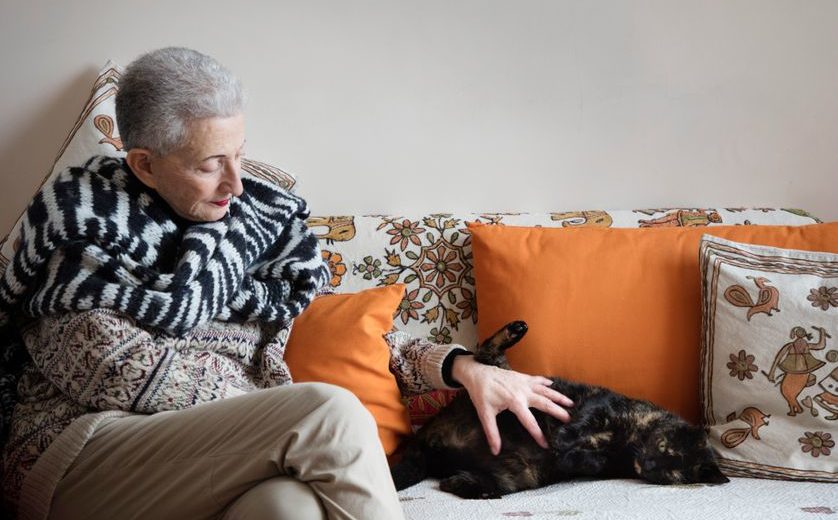 Cixous, Reveries of the Wild Woman

All the time when I lived in Algeria, my native country,
I dreamt of one day arriving in Algeria.

Born in Oran, Algeria, Hélène Cixous spent her childhood in France’s former colony. Reveries of the Wild Woman is her visceral memoir of a preadolescence that shaped her with intense feelings of alienation, yet also contributed, in a paradoxically essential way, to her development as a writer and philosopher.

Born to a French father and an Austro-German mother, both Jews, Cixous experienced a childhood fraught with racial and gender crisis. In her moving story she recounts how small events–a new dog, the gift of a bicycle–reverberate decades later as symbols filled with social and psychological meaning. She and her family endure a double alienation, by Algerians for being French and by the French for being Jewish, and Cixous builds her story on the themes of isolation and exclusion she felt in particular under the Vichy government and during the Algerian Civil War. Yet she also concedes that memories of Algeria awaken in her a longing for her home country, and ponders how that stormy relationship has influenced her life and thought.

A meditation on postcolonial identity and gender, Reveries of the Wild Woman is also a poignant recollection of how a girl’s childhood is, indeed, author to the woman.

Casey, The World on Edge

Cixous, The Laugh of the Medusa