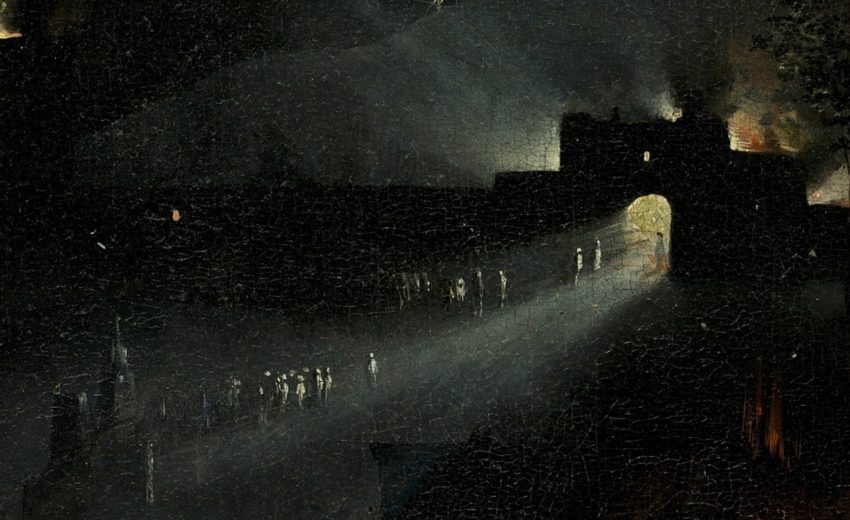 The end of the millennium has always held the world in fear of earthquakes, plague, and the catastrophic destruction of the world. At the dawn of the 21st millennium the world is still experiencing these anxieties, as seen by the onslaught of fantasies of renewal, doomsday predictions, and New Age prophecies. This fascinating book explores the millenarianism that flourished in western Europe between the eleventh and sixteenth centuries. Covering the full range of revolutionary and anarchic sects and movements in medieval Europe, Cohn demonstrates how prophecies of a final struggle between the hosts of Christ and Antichrist melded with the rootless poor’s desire to improve their own material conditions, resulting in a flourishing of millenarian fantasies. The only overall study of medieval millenarian movements, The Pursuit of the Millennium offers an excellent interpretation of how, again and again, in situations of anxiety and unrest, traditional beliefs come to serve as vehicles for social aspirations and animosities. 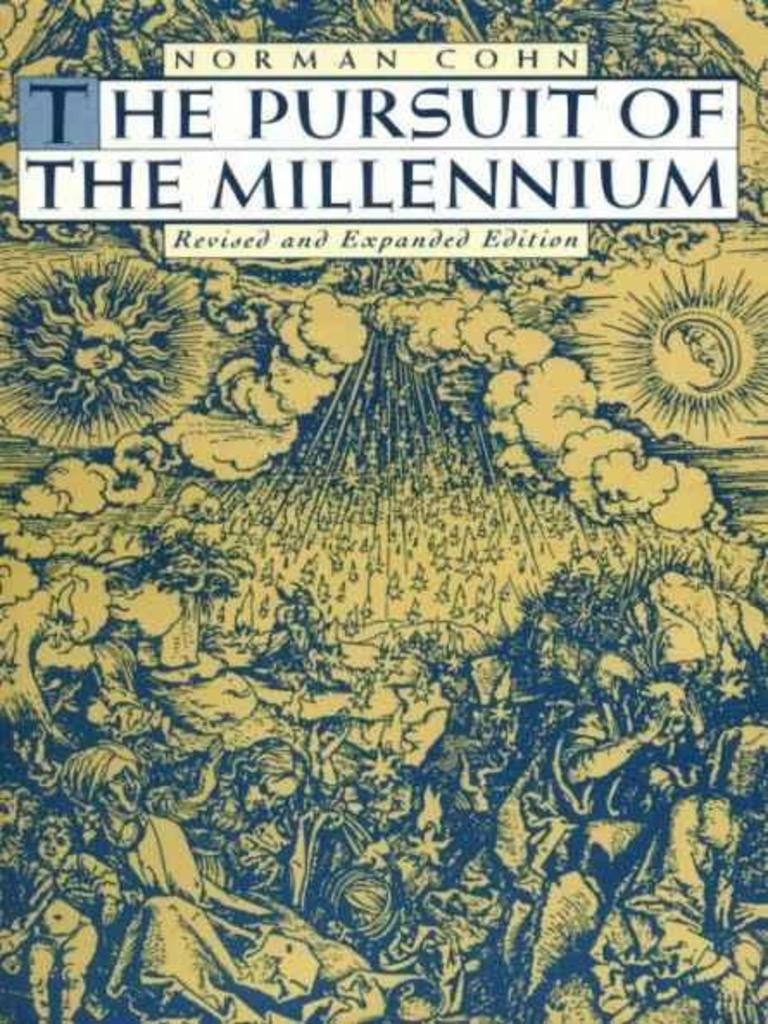