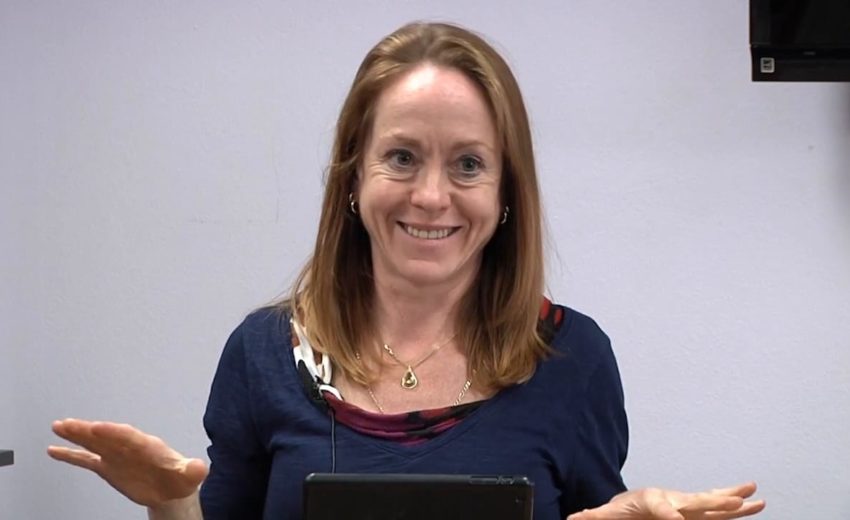 Materialism is at once the most general of concepts, capable of gesturing to anything that seems either foundational or physicalist, and yet is also one of the most rhetorical of gestures: operating as a way of reducing, criticising or ‘exorcising’ forms of idealism and ideology. Derrida’s early, supposedly ‘textualist’ works appear to endorse a materiality of the letter (including syntax, grammar, trace and writing) while the later works focus on matter as split between that which is posited and that which will always appear as a receding ground. It is more important than ever that materialism not be accepted too readily as a way of overcoming a supposedly linguistic or textualist Derrida in order that Derrida might be smuggled into the contemporary heaven of naturalism and physicalism. On the contrary, it is the dispersed, inhuman and inorganic materiality beyond bodies, physis and substance that offers itself for genuinely deconstructive thinking.

Cixous, The Laugh of the Medusa