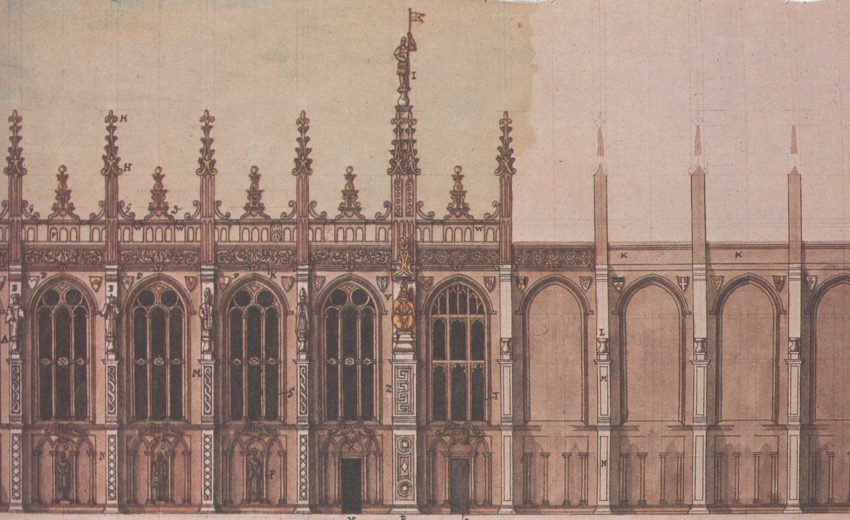 Oxford is a place in which we are exceptionally well placed to study this phenomenon, partly because college and university archives have been better kept than most, and partly because Oxford University consists of self-governing corporations of equals rather than of hierarchical institutions dominated by one man or woman. To build in Oxford means convincing twenty or thirty colleagues of the rightness of one’s ideas, and many are the schemes that have failed to find favour with a Building Committee or Governing Body. For every Dr. Clarke or Warden Smith (to name two enthusiastic patrons of architecture in Oxford) there have been a score of sceptical fellows, worried about the cost, dubious about the design and characteristically reluctant to come to a decision. Oxford, as someone said, is a ‘hotbed of cold feet’. Architecturally it is a graveyard of rejected designs, and it is to the resurrection of some of these abortive projects that the following pages are devoted. 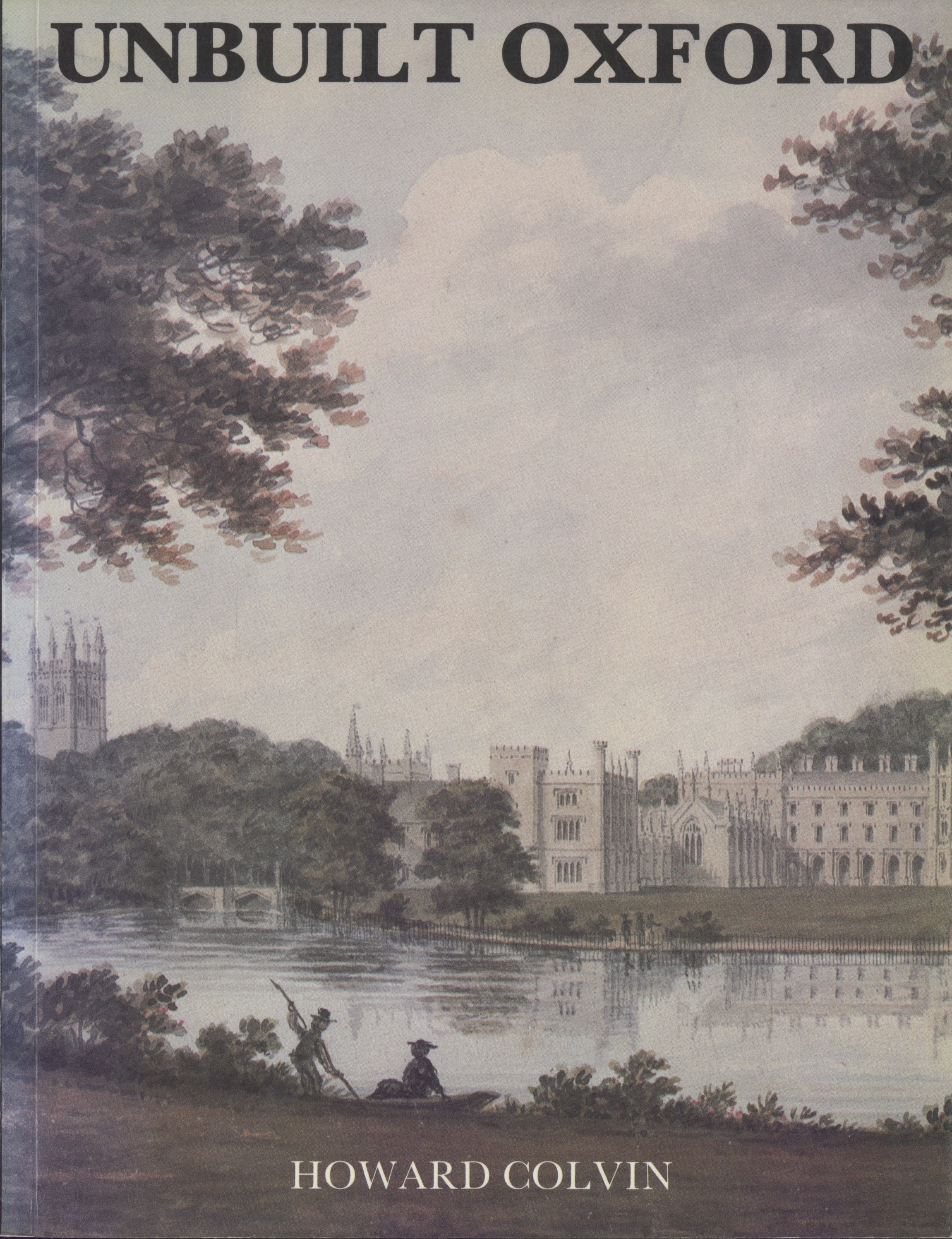