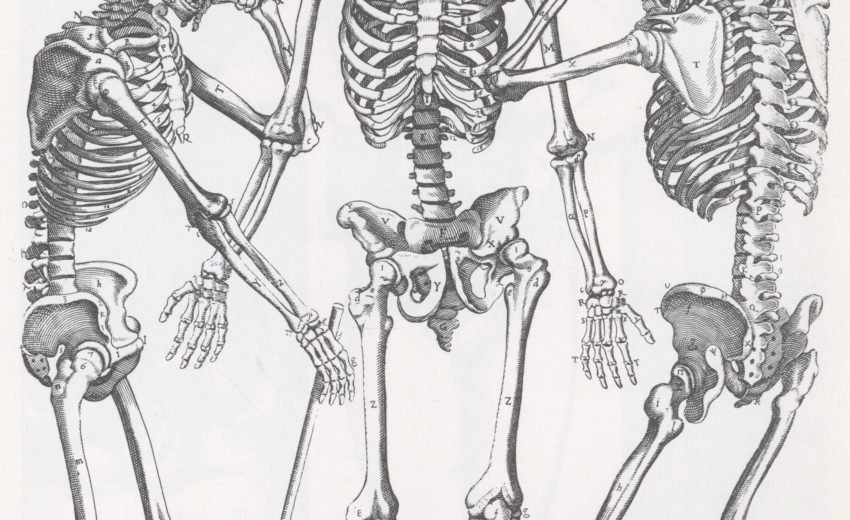 First Edition. One of the most artistic anatomical atlases ever published. The images were designed by the great Italian painter of the High Baroque period, Pietro da Cortona. “There is no doubt that among Italian painters, he [Pietro da Cortona] must be considered the most influential personality of his generation, and this pre-eminence was recognized by his own contemporaries” (Encyclopedia of World Art XI, 355-56).

Cortona’s elegant figures echo the style of other Renaissance Baroque artists, however, these studies for the Tabulae Anatomicae stand apart from those of his contemporaries. Cortona prepared the original drawings around the year 1618 when he was barely twenty years old. The original drawings, executed on grey paper in brown ink, were perhaps done as a commission for a work that remained unpublished. They were acquired in the eighteenth-century by the fervent collector Sir William Hamilton, then English Ambassador to the King of Naples, and are preserved today in the medical collection at the University of Glasgow Library.

The drawings were not engraved nor published until a hundred years after the artist’s death, for the first time in this Roman edition. Cortona placed his classical anatomical figures within and around Renaissance columns, plinths and arches with architectural vignettes in the backgrounds. Additionally, “many of the dissected men hold oval or rectangular medallions- they look like framed mirrors- within which are drawn figures detailing the anatomy of various regions” (Roberts & Tomlinson p. 273). Plates 1 & 4 are signed: “L.C.,” who is probably the Urbino painter and copper-engraver Luca Ciamberlano.

Pietro da Cortona, born Pietro Berrettini da Cortona, (1596-1669), was particularily celebrated for his frescos and ceilings in the Palazzos Barberini, Pitti and Pamphili. “Cortona’s works are the most spectacular achievements of mid-seventeenth-century Italian painting…. This [the Gran Salone of the Palazzo Barberini] was the most important commission of the 1630s, and Cortona produced a fresco that is for Roman Baroque painting what Michelangelo’s Sistine Ceiling is for Roman High Renaissance painting- the grandest and most complete statement of its aesthetic ideals” (Held & Posner, 17th and 18th Century Art, pp. 107-109).

An interesting side note is to be found in the vignette by Pietroli at the lower left of the title-page engraving; it depicts a transfusion from the carotid artery of a lamb into a vein in the left forearm of the recipient man holding the lamb with his right arm. Transfusions from animals to humans began in 1667, but the first transfusions from human to human did not take place until the nineteenth century. Professionally recased with new endpapers, some marginal stains to a few pages, overall, fresh and bright. 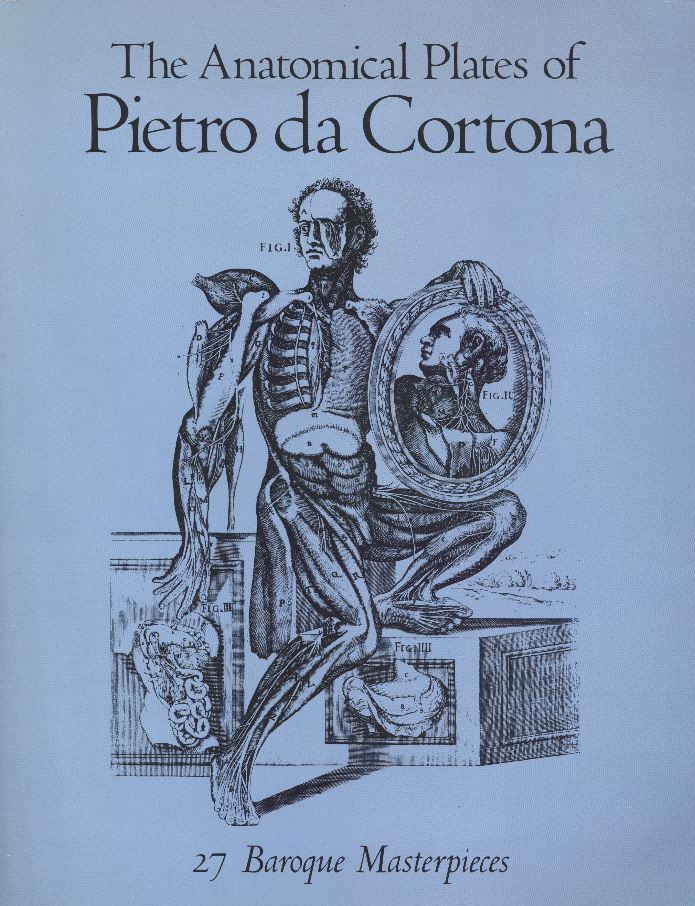 Eco, The Aesthetics of Thomas Aquinas