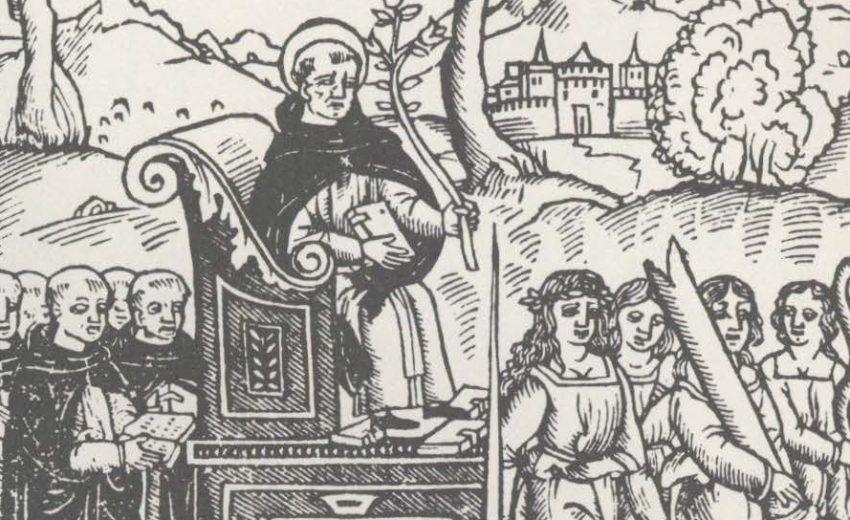 Eco, The Aesthetics of Thomas Aquinas

The well-known Italian semiotician and novelist Umberto Eco discloses for the first time to English-speaking readers the unsuspected richness, breadth, complexity, and originality of the aesthetic theories advanced by the influential medieval thinker Thomas Aquinas, heretofore known principally as a scholastic theologian. Inheriting his basic ideas and conceptions of art and beauty from the classical world, Aquinas transformed or modified these ideas in the light of Christian theology and of developments in metaphysics and optics during the thirteenth century.

Setting the stage with an account of the vivid aesthetic and artistic sensibility that flourished in medieval times, Eco examines Aquinas’s conception of transcendental beauty, his theory of aesthetic perception or visio, and his account of the three conditions of beauty—integrity, proportion, and clarity—that, centuries later, emerged again in the writings of the young James Joyce. He examines the concrete application of these theories in Aquinas’s reflections on God, mankind, music, poetry, and scripture. He discusses Aquinas’s views on art and compares his poetics with Dante’s. In a final chapter added to the second Italian edition, Eco examines how Aquinas’s aesthetics came to be absorbed and superseded in late medieval times and draws instructive parallels between Thomistic methodology and contemporary structuralism. As the only book-length treatment of Aquinas’s aesthetics available in English, this volume should interest philosophers, medievalists, historians, critics, and anyone involved in poetics, aesthetics, or the history of ideas. 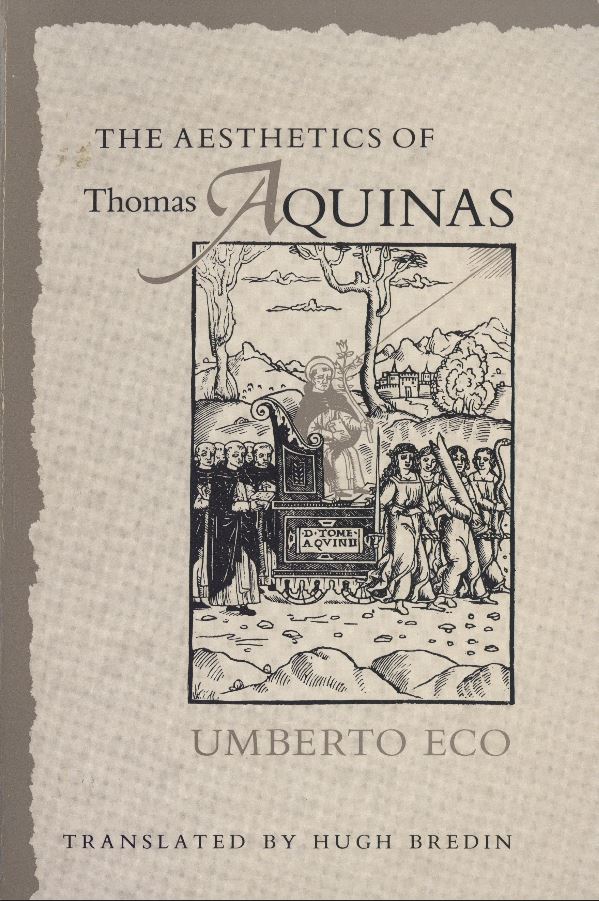 Eriksen, The Building in the Text