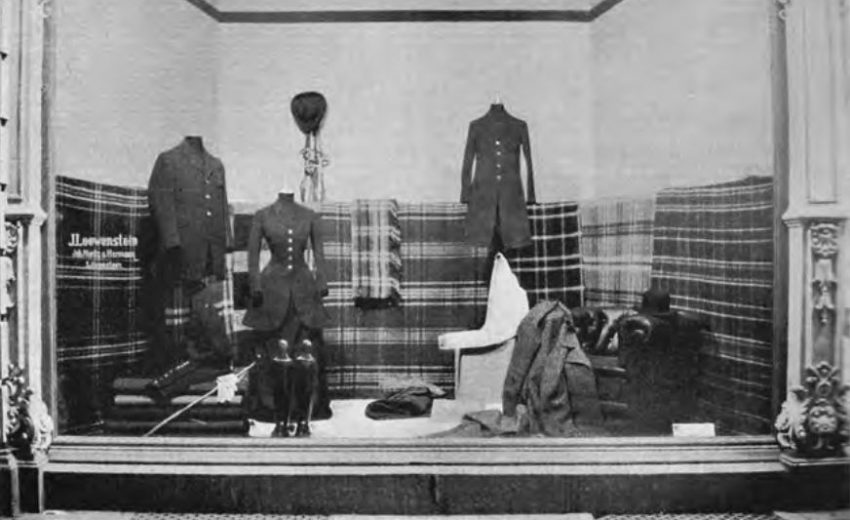 Architecture and Capitalism tells a story of the relationship between the economy and architectural design. Eleven historians each discuss in brand new essays the time period they know best, looking at cultural and economic issues, which in light of current economic crises you will find have dealt with diverse but surprisingly familiar economic issues. Told through case studies, the narrative begins in the mid-nineteenth century and ends with 2011, with introductions by Editor Peggy Deamer to pull the main themes together so that you can see how other architects in different times and in different countries have dealt with similar economic conditions. By focusing on what previous architects experienced, you have the opportunity to avoid repeating the past. 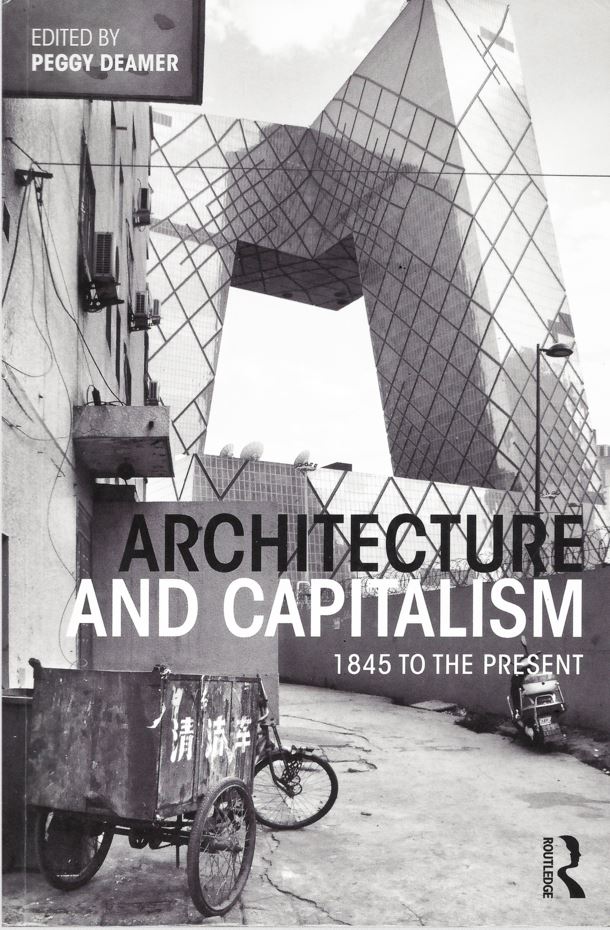