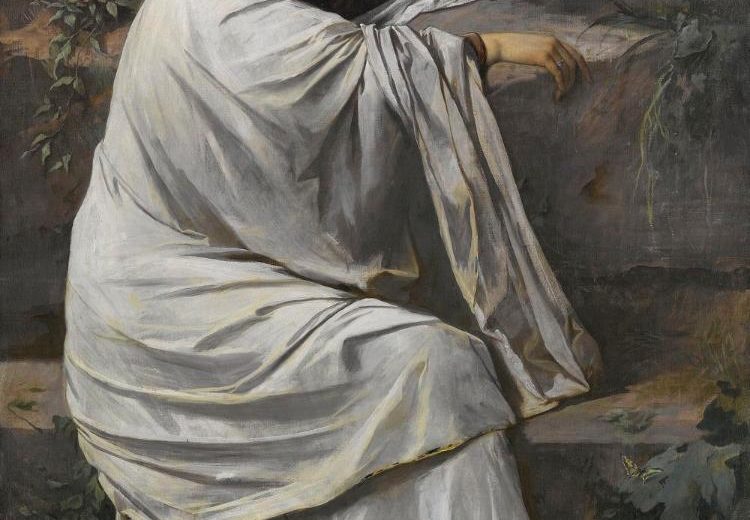 Iphigenia in Tauris or Iphigenia among the Taurians is a tragedy, although sometimes described as a romance or melodrama, by the ancient Greek playwright Euripides, written sometime between 414 BCE and 412 BCE. It describes the chance meeting of Iphigenia (daughter of Agamemnon and now the priestess of Artemis on the wild shores of Tauris) and her long lost brother, Orestes, and the siblings’ escape from of the local custom of ritual sacrifice. The story follows that of Euripides‘ “Iphigenia at Aulis” by about twenty years, although it was actually written several years earlier.