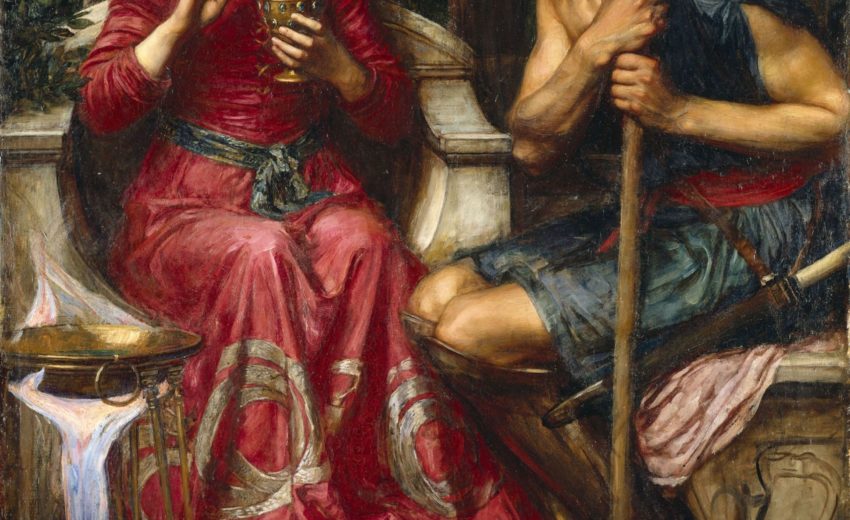 Medea (Ancient Greek: Μήδεια, Mēdeia) is an ancient Greek tragedy written by Euripides, based upon the myth of Jason and Medea and first produced in 431 BC. The plot centers on the actions of Medea, a former princess of the “barbarian” kingdom of Colchis, and the wife of Jason; she finds her position in the Greek world threatened as Jason leaves her for a Greek princess of Corinth. Medea takes vengeance on Jason by murdering Jason’s new wife as well as her own children (two sons), after which she escapes to Athens to start a new life.