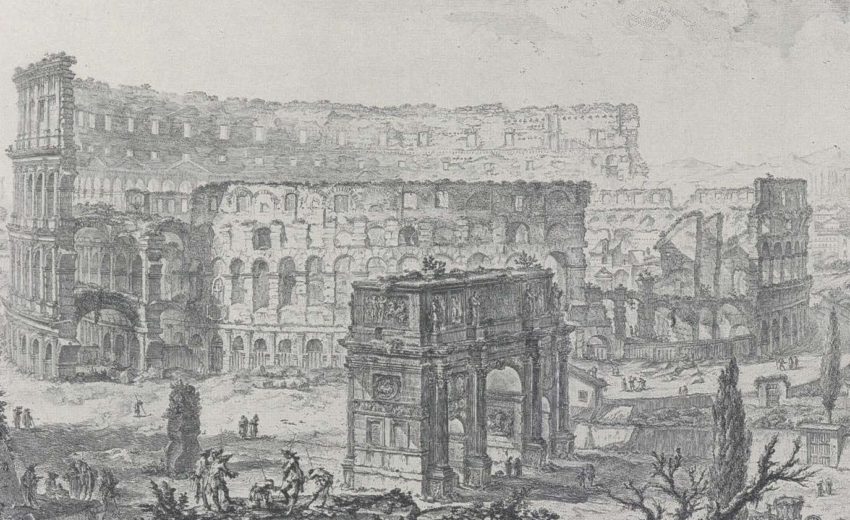 One of the greatest architectural artists of all time, and certainly the most famous copper engraver of the 18th century, Giovanni Battista Piranesi (1720-1778) is most known for his terrifyingly original series of etchings of labyrinthine and megalomaniac prisons, Carceri d’Invenzione. In his own day, he was most celebrated for his Vedute, 137 etchings of ancient and modern Rome; so renowned were these startling and dramatic chiaroscuro images, imbued with Piranesi’s romantic feeling for archaeological ruins, that they formed the mental picture of Rome for generations after. Indeed, Piranesi could be said to have shaped a whole strain of contemporary architecture, as well as the wider visualization of antiquity itself. In our time, he has had a direct influence on writers such as Borges and Kafka and on filmmakers such as Terry Gilliam and Peter Greenaway. Anyone who contemplates Piranesi’s etchings will confront the existential nightmare of human existence and its infinite mysteries. 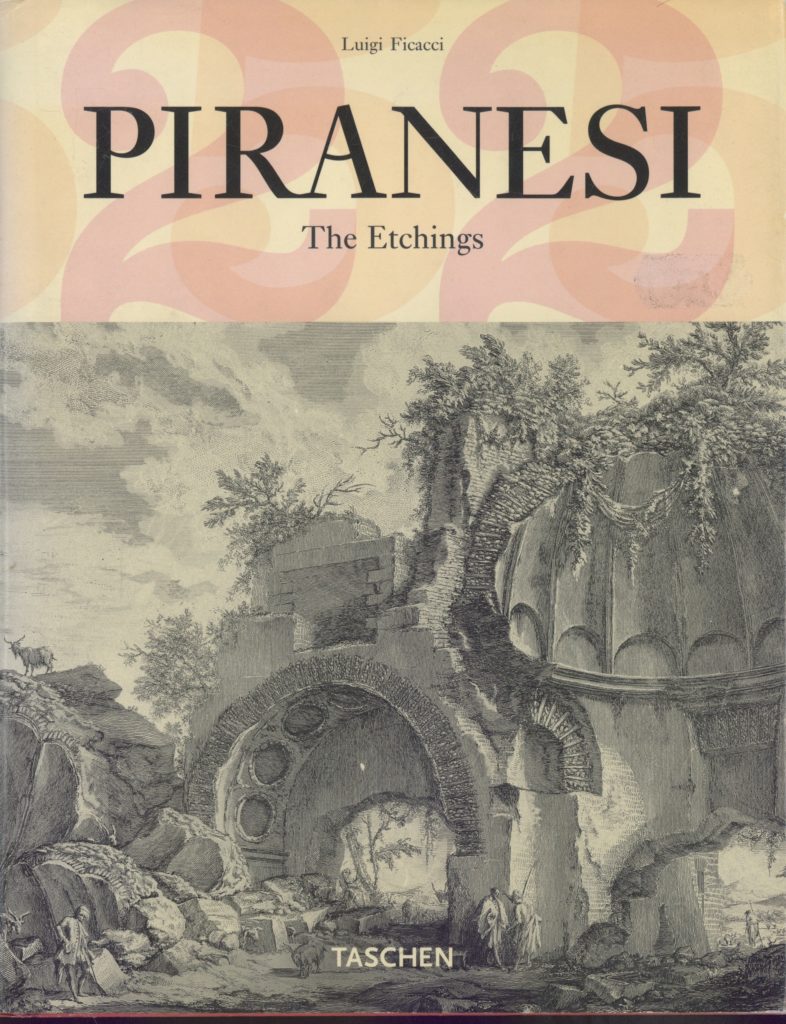 Eriksen, The Building in the Text

Forti, Revealing the Present through History