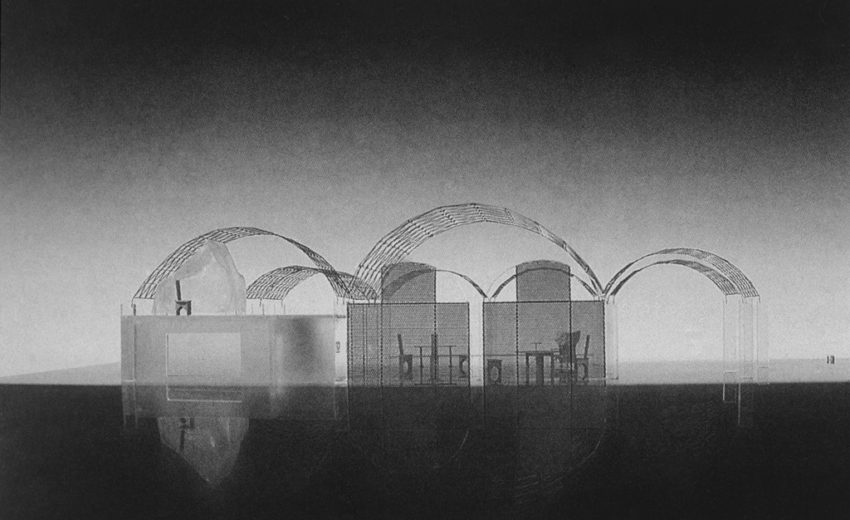 Ito, Tarzans In the Media Forest

This book is a collection of writings, but it might as well be a fascinating string of thoughts dotted with deeply personal remarks about the genesis and reasoning behind the author´s most intimate architectural acts; each essay is a definite progression of thought. Written with incredible naiveté, Toyo Ito himself seems to hold the reader at close distance with notes of thoughtfulness and a slightly somber predisposition. Tarzans in the media forest is part of the Architectural Association’s Architecture words.

Born in 1941, Ito is one of the world’s most innovative architects. Central to a new generation of architects that emerged in Japan in the wake of the radical Metabolist group (its proponents include Kisho Kurokawa and Kiyonori Kikutake), Ito has synthesised the experimental architectural language of Metabolism with his own distinct design sensibility. First evidenced by his Aluminium House, White U and Silver Hut House, his architecture has recently developed a more dramatic formal adventurousness with buildings including the Sendai Mediatheque, Mikimoto Building, Tama Art University Library and the soon-to-be-completed Taichung Metropolitan Opera House.The texts in this collection cover almost 40 years of writing and feature famous essays as well as previously untranslated writings that shed new light on Ito’s relationship to evolving patterns of architectural thinking and design. 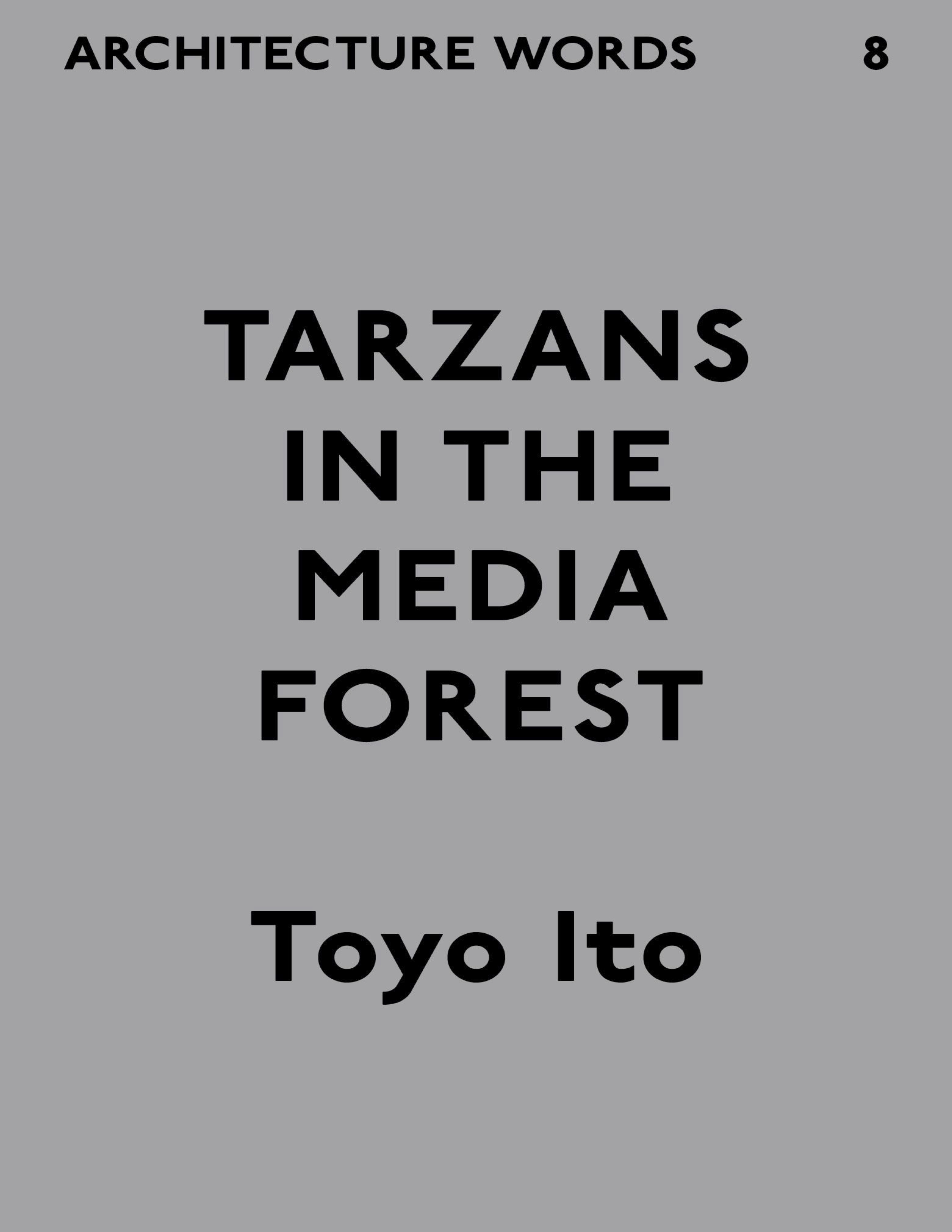 Houlgate, Hegel and the Arts