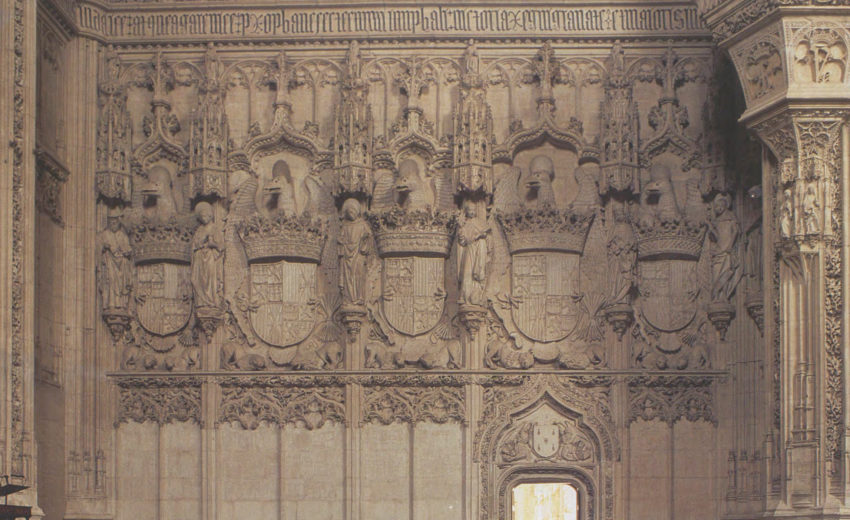 This compelling book offers a new paradigm for the periodization of the arts, one that counters a prevailing Italianate bias among historians of northern Europe of this era. The years after 1500 brought the construction of several iconic Late Gothic monuments, including the transept facades of Beauvais cathedral in northern France, much of King’s College in Cambridge, England, and the parish church at Annaberg in Saxony. Most designers and patrons preferred this elite Gothic style, which was considered fashionable and highly refined, to alternative Italianate styles. Ethan Matt Kavaler connects Gothic architecture to related developments in painting and other media, and considers the consequences of the breakdown of the Gothic system in the early 16th century. 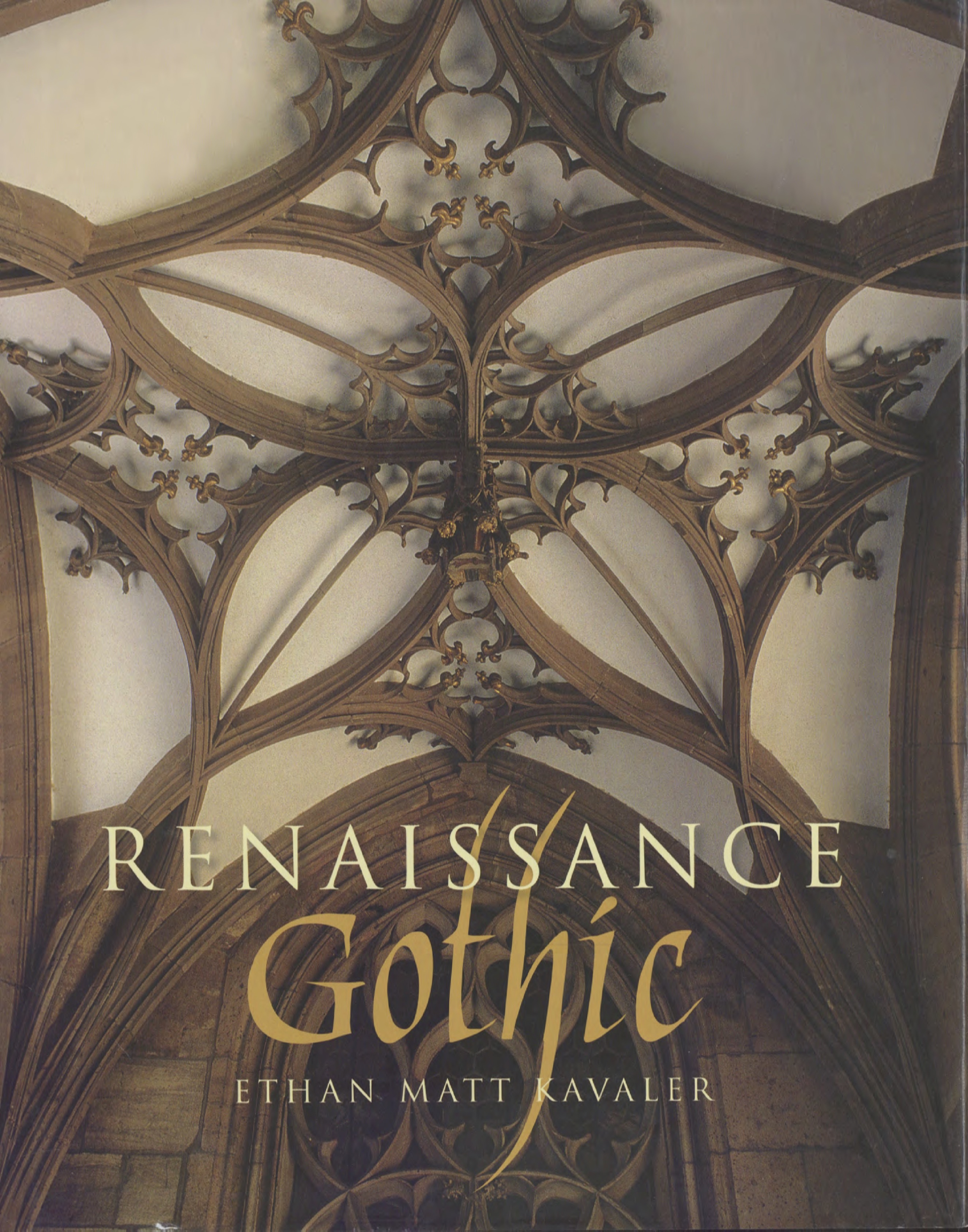 Ito, Tarzans In the Media Forest

Kemp, Behind the Picture