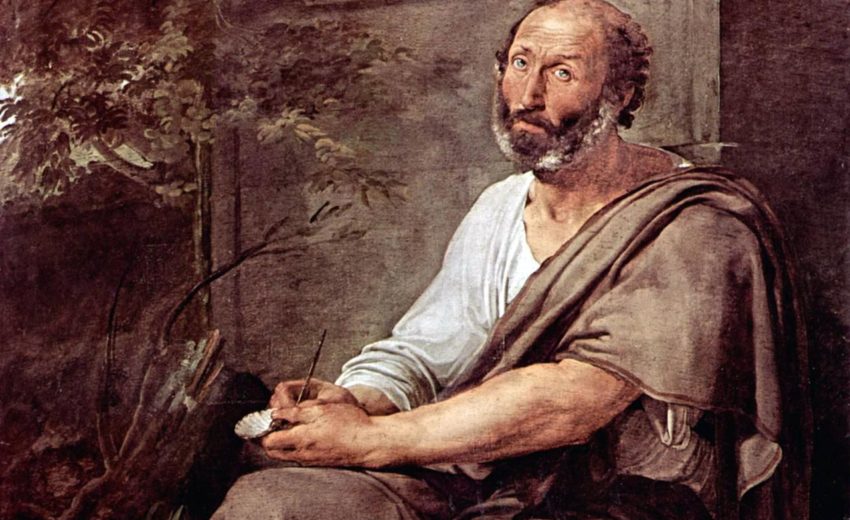 If there exists on any subject a philosophy (that is, a system of rational knowledge based on concepts), then there must also be for this philosophy a system of pure rational concepts, independent of any condition of intuition, in other words, a metaphysic. It may be asked whether metaphysical elements are required also for every practical philosophy, which is the doctrine of duties, and therefore also for Ethics, in order to be able to present it as a true science (systematically), not merely as an aggregate of separate doctrines (fragmentarily). As regards pure jurisprudence, no one will question this requirement; for it concerns only what is formal in the elective will, which has to be limited in its external relations according to laws of freedom; without regarding any end which is the matter of this will. Here, therefore, deontology is a mere scientific doctrine (doctrina scientiae).” – Excerpted from “The Metaphysical Elements of Ethics”

Mill, Analysis of the Phenomena of the Human Mind