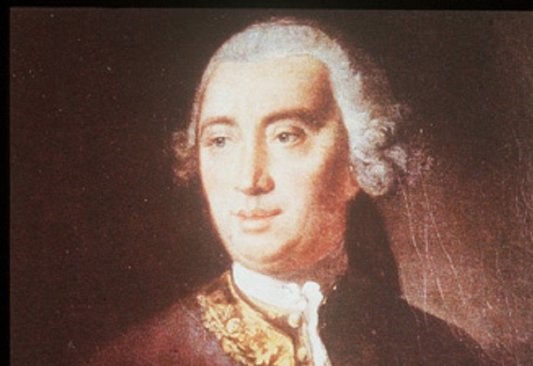 Principles of Political Economy (1848) by John Stuart Mill was one of the most important economics or political economy textbooks of the mid-nineteenth century. It was revised until its seventh edition in 1871, shortly before Mill’s death in 1873, and republished in numerous other editions. Beside discussing descriptive issues such as which nations tended to benefit more in a system of trade based on comparative advantage (Mill’s answer: those with more elastic demands for other countries’ goods), the work also discussed normative issues such as ideal systems of political economy, critiquing proposed systems such as communism and socialism. Along with A System of Logic, Principles of Political Economy established Mill’s reputation as a leading public intellectual. Mill’s sympathetic attitude in this work and in other essays toward contemporary socialism, particularly Fourierism, earned him esteem from the working class as one of their intellectual champions.

Desargues, The Rough Draft on Conics