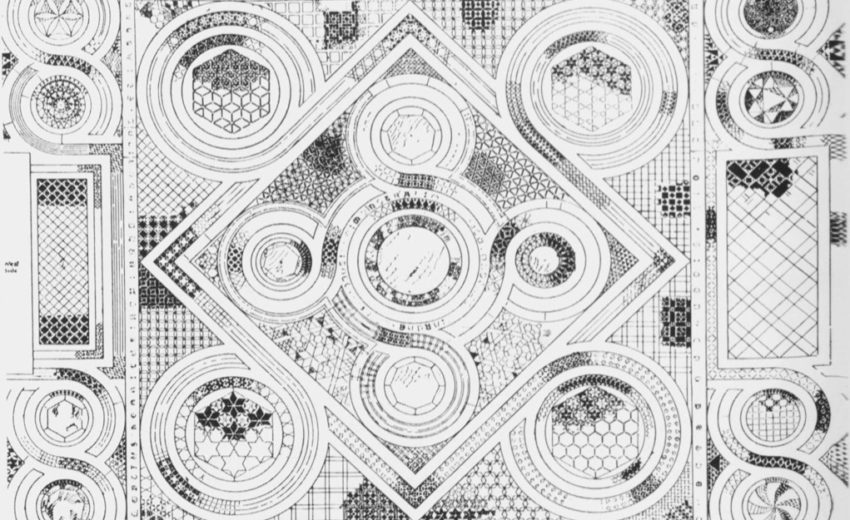 A fascinating exploration of art from the Renaissance to modern times by one of America’s most distinguished art historians. Focusing on specific masterpieces like Michelangelo’s David, Bernini’s image of the Sun King, and Picasso’s lithographs of bulls, Lavin addresses creations that seek to define the present expressly in terms of the past.

“I am an inveterate source-monger. My work, i.e., the actual labor I expend in archives, libraries, museums, churches, etc., is mainly that of a prospector digging and sifting to find a rare and shiny nugget—a work of art, a significant text, an idea—sufficiently analogous and available to suggest it might actually have been pertinent to the matter at hand.”

Thus does Irving Lavin venture forth, and the treasures he finds are brought back to us in these seven essays. The past plays an explicit role in his explorations. In focusing on specific works such as Donatello’s bronze pulpits in San Lorenzo, Bernini’s image of the Sun King, and Picasso’s lithographs of bulls, Lavin addresses creations that seek to define the present expressly in terms of the past. Also, he persuasively shows how art can portray human individuality within philosophical, religious, political, ideological, and cultural frameworks.

Originally delivered as part of the Una’s Lectures at the University of California, Berkeley, the essays show the richness of the artists’ sources by tracing certain motifs and traditions back in time. Generously accompanied by photographs that illustrate Lavin’s explorations, this is a work of importance to both art historians and lovers of art. 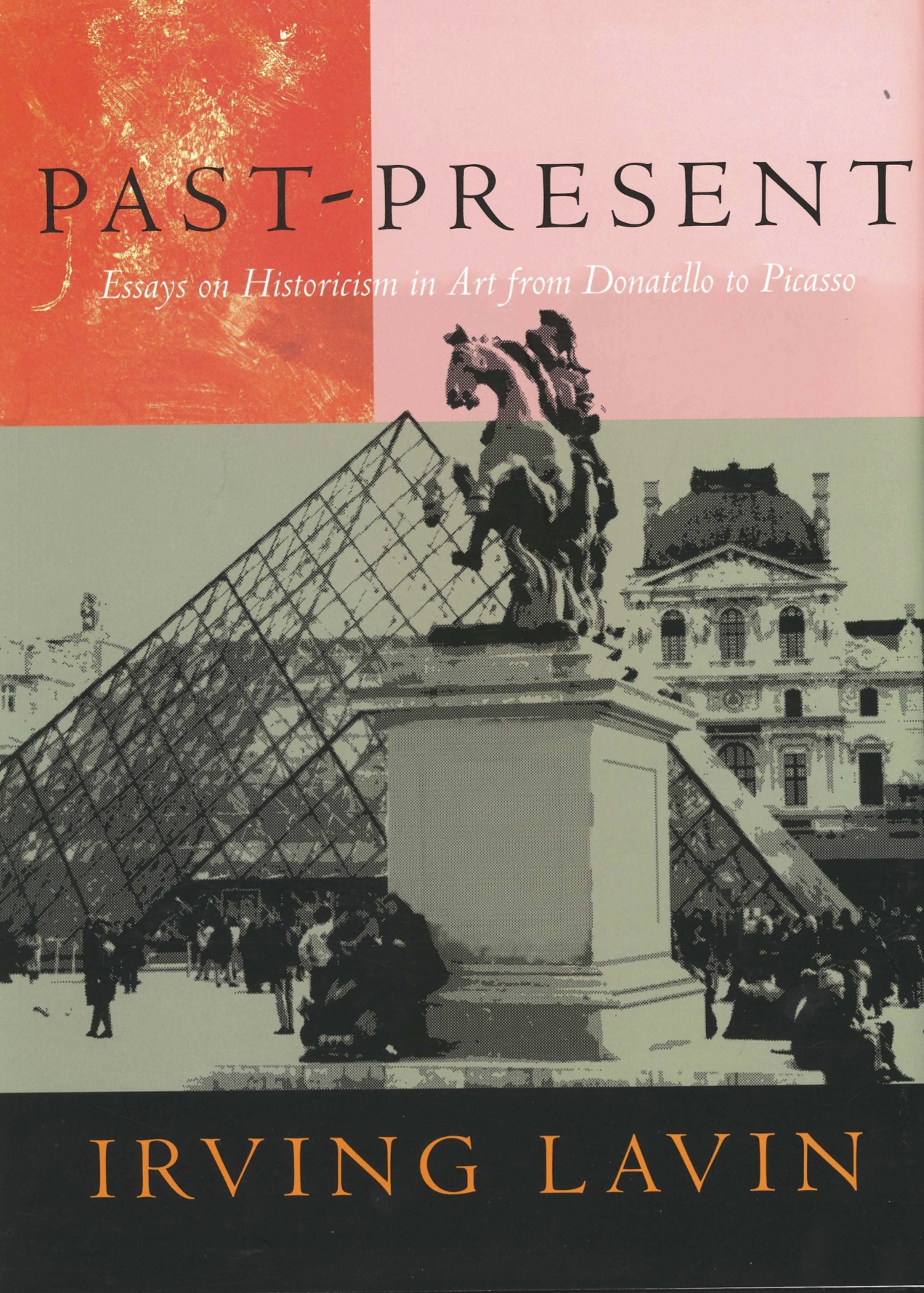