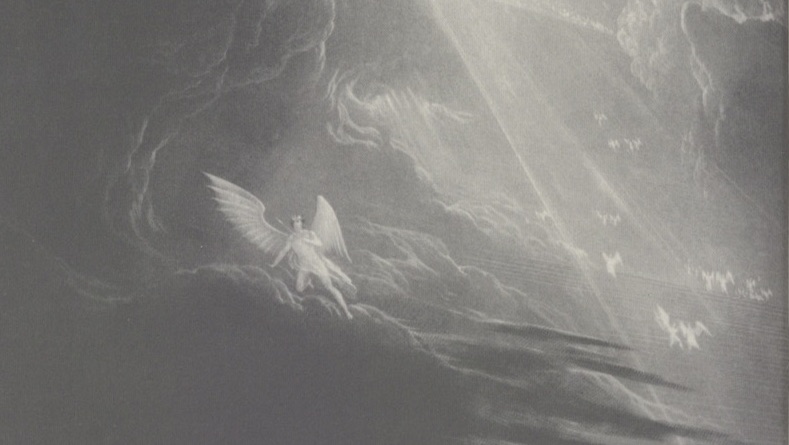 ‘Sublime’ and ‘Milton’ – no other pairing is used more frequently in early discussions of the author of Paradise Lost: Addison finds Milton’s genius ‘wonderfully turned to the Sublime’, John Dennis calls Milton ‘the sublimist of all our poets’, while Jonathan Richardson concludes that Milton’s mind ‘is truly poetical. Great, strong, elegant and sublime’. Modern critics look askance at these ‘sublime Miltonists’, who are charged with forcing Paradise Lost, they took what was essentially a Restoration term and challenged it with an alternative aesthetic category – the beautiful. Though beauty did mark a certain generic stability (in a Burkean sense), it came increasingly to represent generic transformation, which in its most radical form recast the notion of a ‘sublime Milton’. It is this play of oxymorons – sublime epic and beautiful sublime – that marks the brilliance of the early eighteenth century’ criticism of Paradise Lost. To explore the early-eighteenth-century view of the ‘sublime Milton’, the author analyzes the work of five readers of Paradise Lost during the years 1701-34: Joseph Addison, the only writer of the five who attained any lasting fame; John Dennis, by far the most important – and overlooked – of the early Miltonists; Anne Finch, Countess of Winchilsea, author of a brilliant parody of Book 8 and of even more remarkable accounts of Eve; Jane Adams, a lyric poet from Scotland who re-imagined the domestic hierarchy of Adam and Eve; and Jonathan Richardson, who attempted the first Christian interpretation of Paradise Lost and who authored the first biography of Milton as a ‘sublime poet’. Together these critics represent the richness, cohesion, and variety of the interpretive community reading Paradise Lost in the first decades of the eighteenth century. 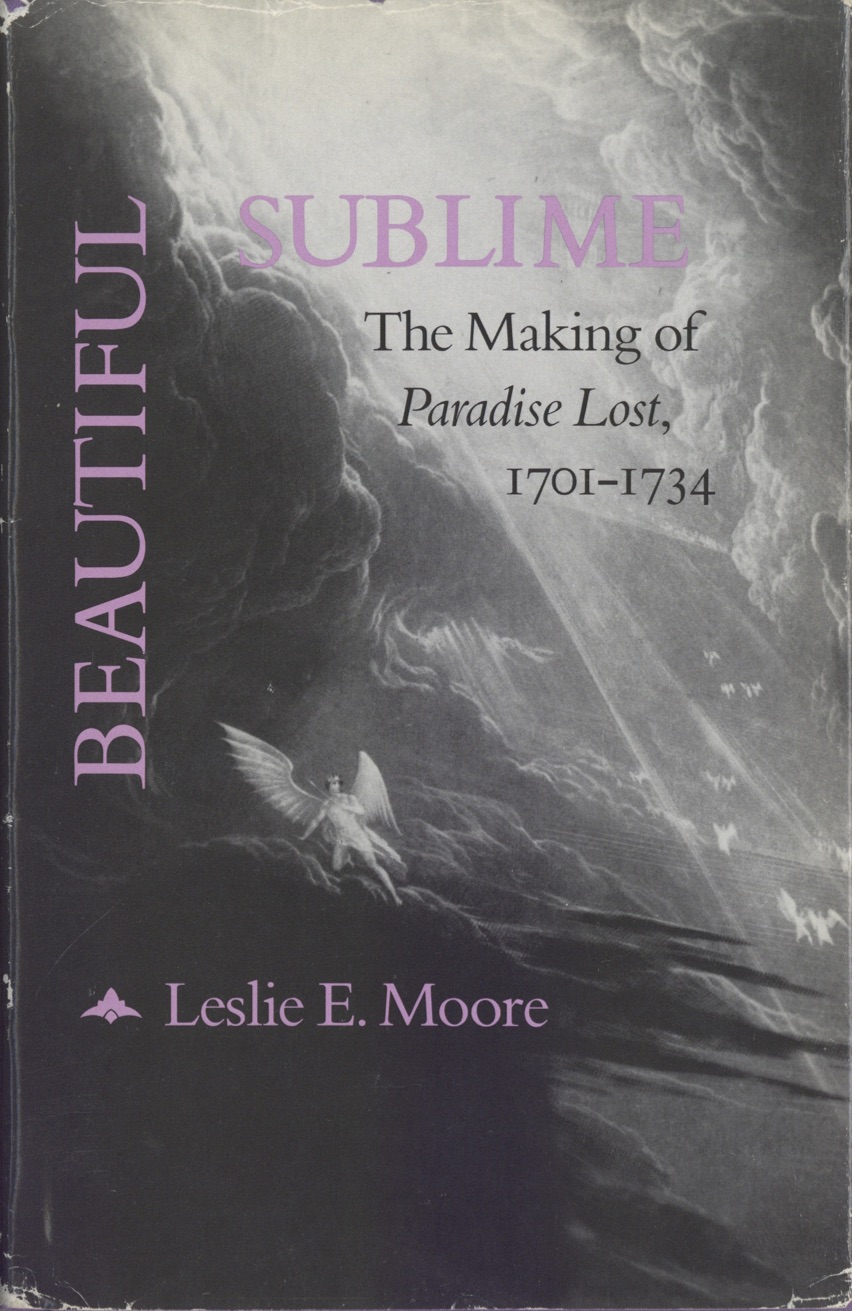 Sohm, Style in the Art Theory of Early Modern Italy