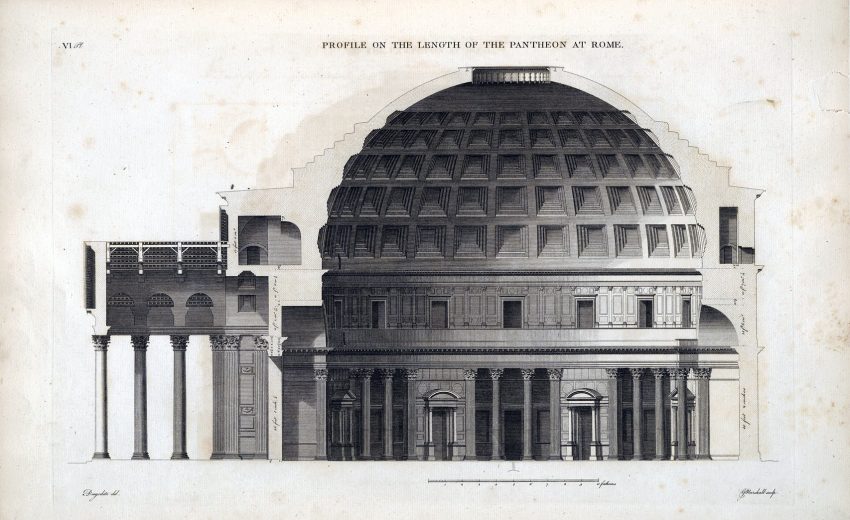 The Pantheon is one of the most important architectural monuments of all time. Thought to have been built by Emperor Hadrian in approximately AD 125 on the site of an earlier, Agrippan-era monument, it brilliantly displays the spatial pyrotechnics emblematic of Roman architecture and engineering. The Pantheon gives an up-to-date account of recent research on the best preserved building in the corpus of ancient Roman architecture from the time of its construction to the twenty-first century. Each chapter addresses a specific fundamental issue or period pertaining to the building; together, the essays in this volume shed light on all aspects of the Pantheon’s creation, and establish the importance of the history of the building to an understanding of its ancient fabric and heritage, its present state, and its special role in the survival and evolution of ancient architecture in modern Rome. 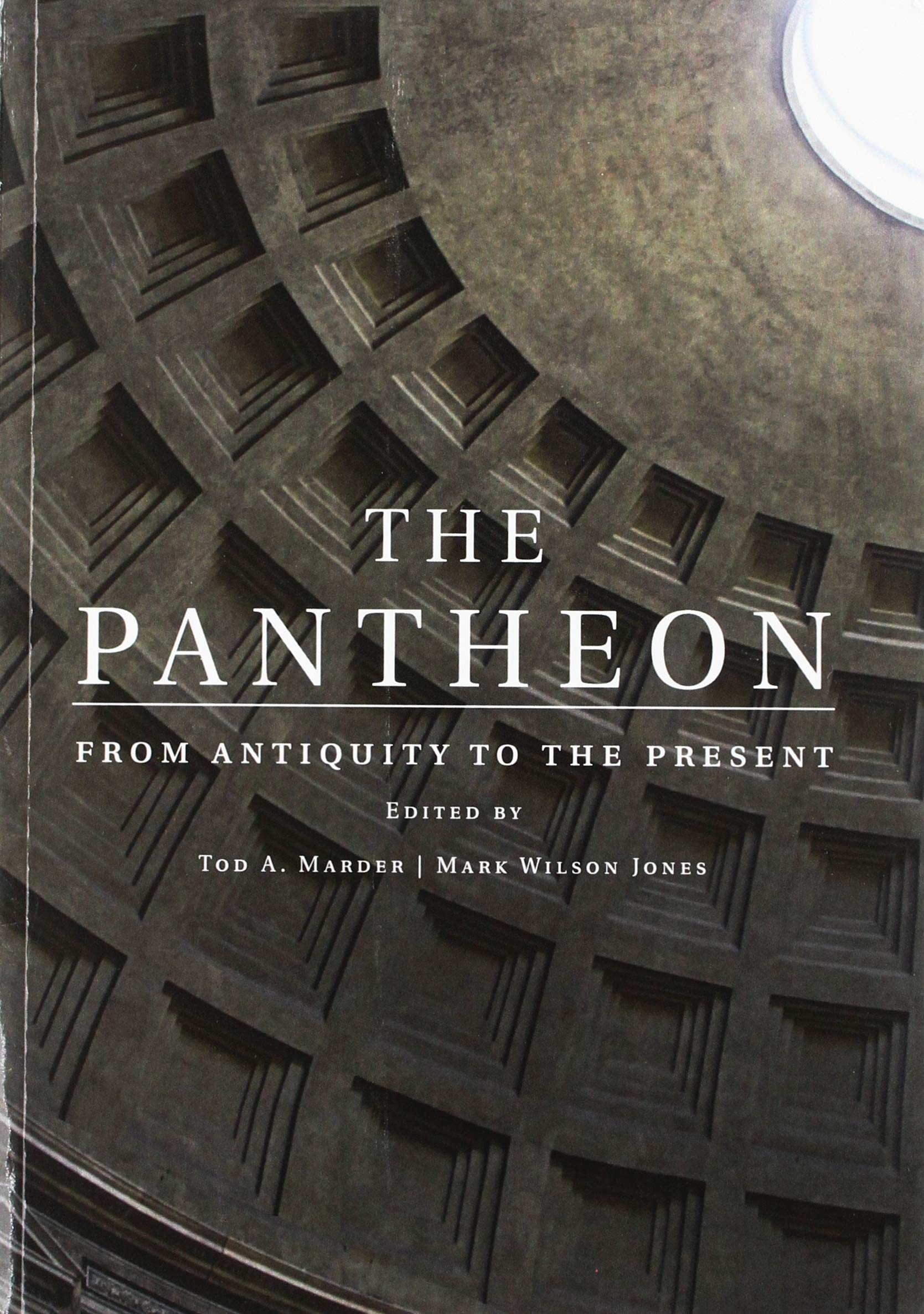