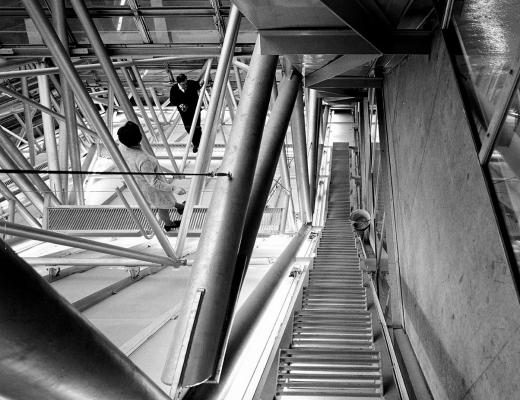 One hundred years ago, architects found in the medium of photography—so good at representing a building’s lines and planes—a necessary way to promote their practices. It soon became apparent, however, that photography did more than reproduce what it depicted. It altered both subject and reception, as architecture in the twentieth century was enlisted as a form of mass communication.

Claire Zimmerman reveals how photography profoundly influenced architectural design in the past century, playing an instrumental role in the evolution of modern architecture. Her “picture anthropology” demonstrates how buildings changed irrevocably and substantially through their interaction with photography, beginning with the emergence of mass-printed photographically illustrated texts in Germany before World War II and concluding with the postwar age of commercial advertising. In taking up “photographic architecture,” Zimmerman considers two interconnected topics: first, architectural photography and its circulation; and second, the impact of photography on architectural design. She describes how architectural photographic protocols developed in Germany in the early twentieth century, expanded significantly in the wartime and postwar diaspora, and accelerated dramatically with the advent of postmodernism.

In modern architecture, she argues, how buildings looked and how photographs made them look overlapped in consequential ways. In architecture and photography, the modernist concepts that were visible to the largest number over the widest terrain with the greatest clarity carried the day. This richly illustrated work shows, for the first time, how new ideas and new buildings arose from the interplay of photography and architecture—transforming how we see the world and how we act on it. 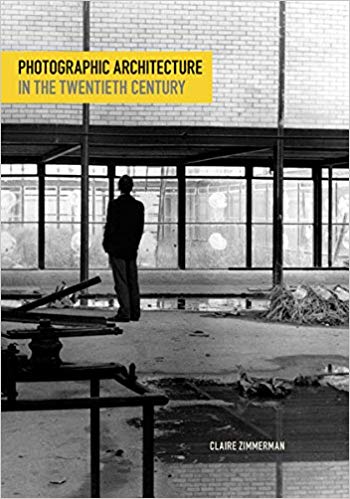