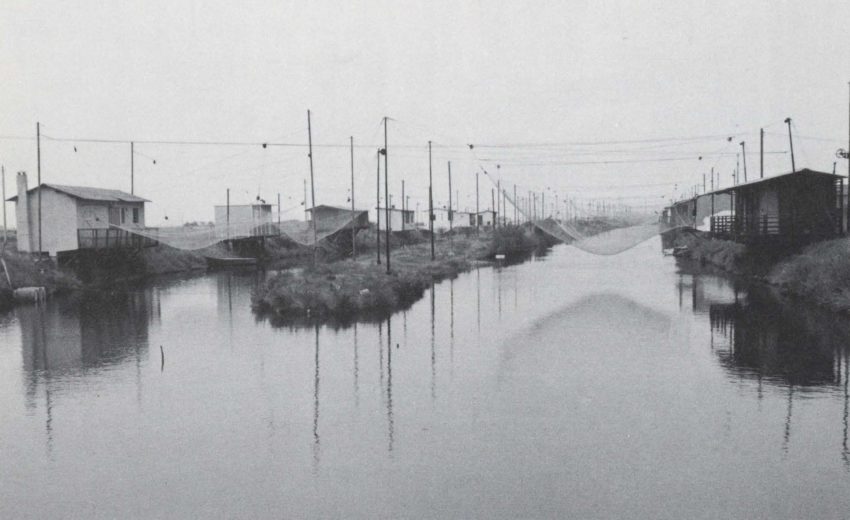 This revealing memoir by Aldo Rossi (1937-1997), one of the most visible and controversial figures ever on the international architecture scene, intermingles discussions of Rossi’s architectural projects including the major literary and artistic influences on his work with his personal history. Drawn from notebooks Rossi kept beginning in 1971, these ruminations and reflections range from his obsession with theater to his concept of architecture as ritual. The book originally appeared as one of the landmark titles in the MIT Press’s Oppositions Books series, but has been out of print for many years. This newly issued paperback reprint includes illustrations photographs, evocative images, and a set of drawings of Rossi’s major architectural projects prepared particularly for this publication selected by the author himself to augment the text. 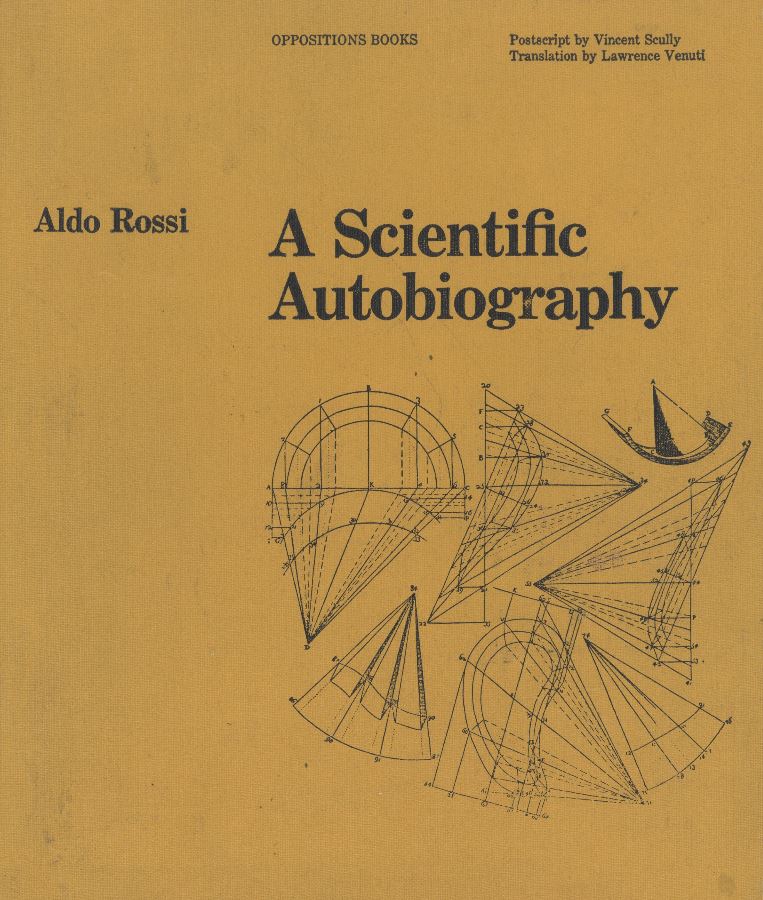 Rossi, The Architecture of the City