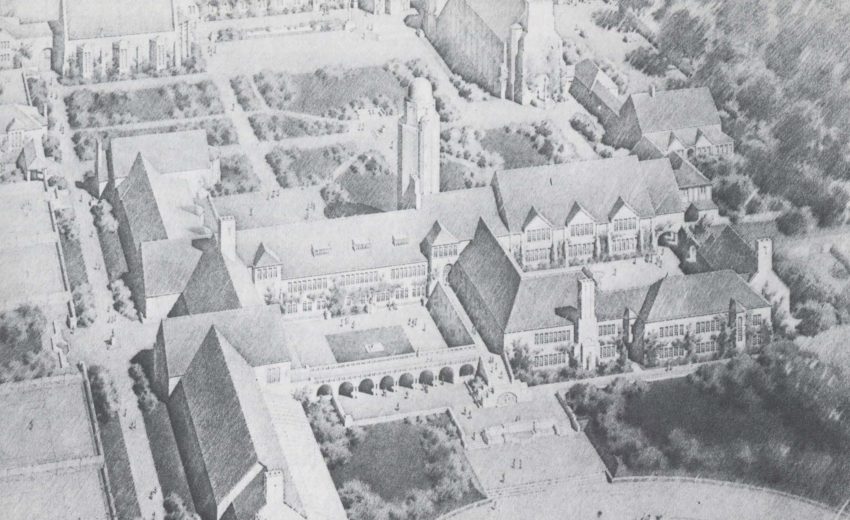 Rossi, The Architecture of the City

The Architecture of the City (Italian: L’architettura della città) is a seminal book of urban design theory by the Italian architect Aldo Rossi published in Padova in 1966. The book marks the shift from the urban doctrines of modernism to a rediscovery of the traditional European city. In this book, Rossi criticizes the lack of understanding of the city in current architectural practice. He argues that a city must be studied and valued as something constructed over time; of particular interest are urban artifacts that withstand the passage of time. Rossi held that the city remembers its past (our “collective memory”), and that we use that memory through monuments; that is, monuments give structure to the city. His book has been a major reference for the reconstruction of the city of Berlin after the German reunification in 1990.

Aldo Rossi, a practicing architect and leader of the Italian architectural movement La Tendenza, is also one of the most influential theorists today. The Architecture of the City is his major work of architectural and urban theory. In part a protest against functionalism and the Modern Movement, in part an attempt to restore the craft of architecture to its position as the only valid object of architectural study, and in part an analysis of the rules and forms of the city’s construction, the book has become immensely popular among architects and design students. 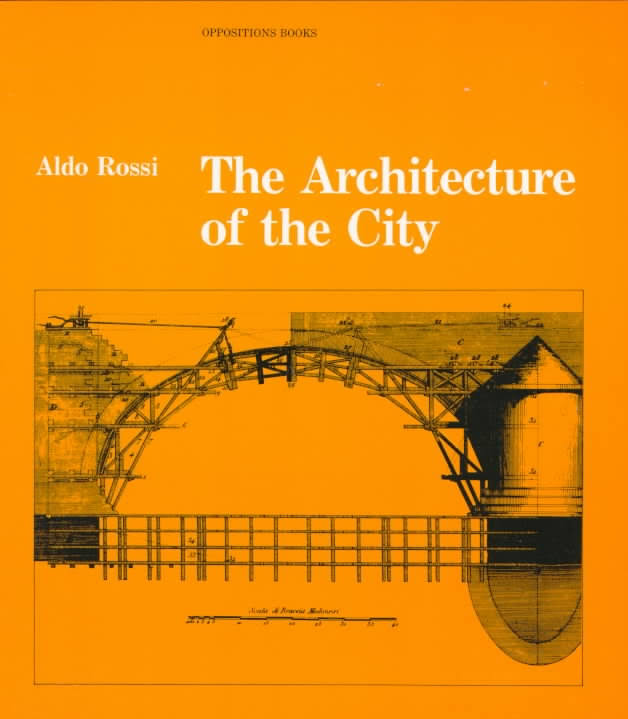