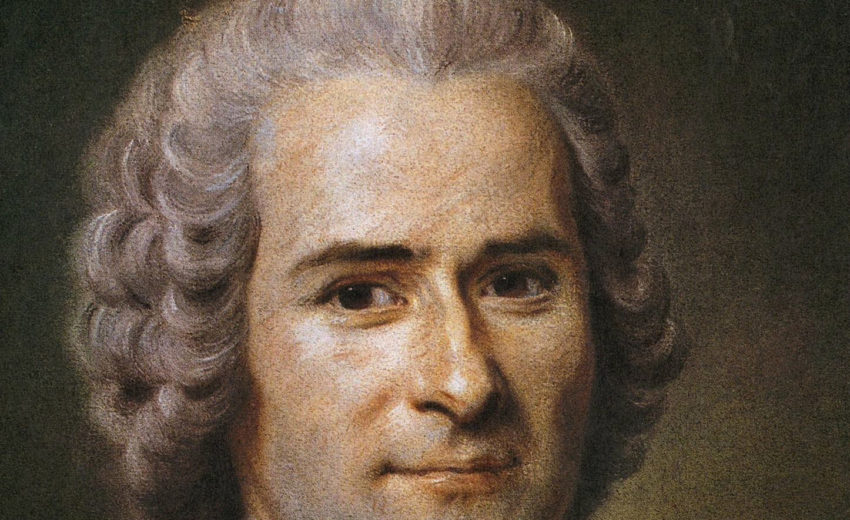 The Social Contract, originally published as On the Social Contract; or, Principles of Political Rights (French: Du contrat social; ou Principes du droit politique) by Jean-Jacques Rousseau, is a 1762 book in which Rousseau theorized about the best way to establish a political community in the face of the problems of commercial society, which he had already identified in his Discourse on Inequality (1754).

The Social Contract helped inspire political reforms or revolutions in Europe, especially in France. The Social Contract argued against the idea that monarchs were divinely empowered to legislate. Rousseau asserts that only the people, who are sovereign, have that all-powerful right. 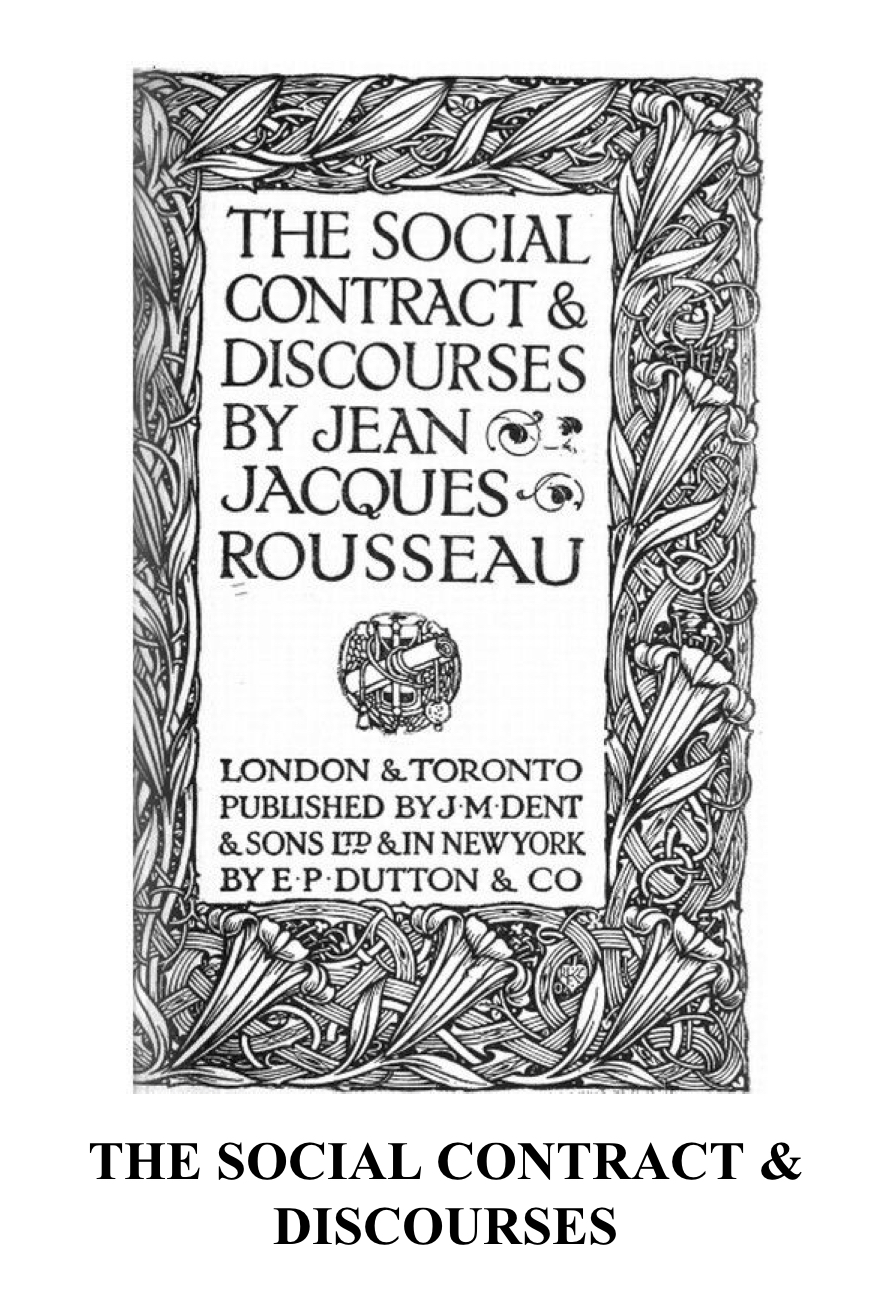 Hancarville, Collection of Etruscan Greek and Roman Antiquities from the Cabinet of Hamilton