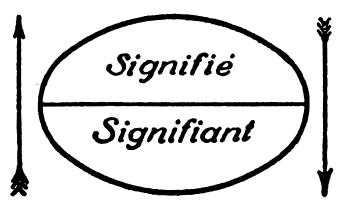 Course in General Linguistics (French: Cours de linguistique générale) is a book compiled by Charles Bally and Albert Sechehaye from notes on lectures given by Ferdinand de Saussure at the University of Geneva between 1906 and 1911. It was published in 1916, after Saussure’s death, and is generally regarded as the starting point of structural linguistics, an approach to linguistics that flourished in Europe and the United States in the first half of the 20th century. One of Saussure’s translators, Roy Harris, summarized Saussure’s contribution to linguistics and the study of language in the following way:

Language is no longer regarded as peripheral to our grasp of the world we live in, but as central to it. Words are not mere vocal labels or communicational adjuncts superimposed upon an already given order of things. They are collective products of social interaction, essential instruments through which human beings constitute and articulate their world. This typically twentieth-century view of language has profoundly influenced developments throughout the whole range of human sciences. It is particularly marked in linguistics, philosophy, psychology, sociology and anthropology”.

Although Saussure was specifically interested in historical linguistics, the Course develops a theory of semiotics that is more generally applicable. A manuscript containing Saussure’s original notes was found in 1996, and later published as Writings in General Linguistics. 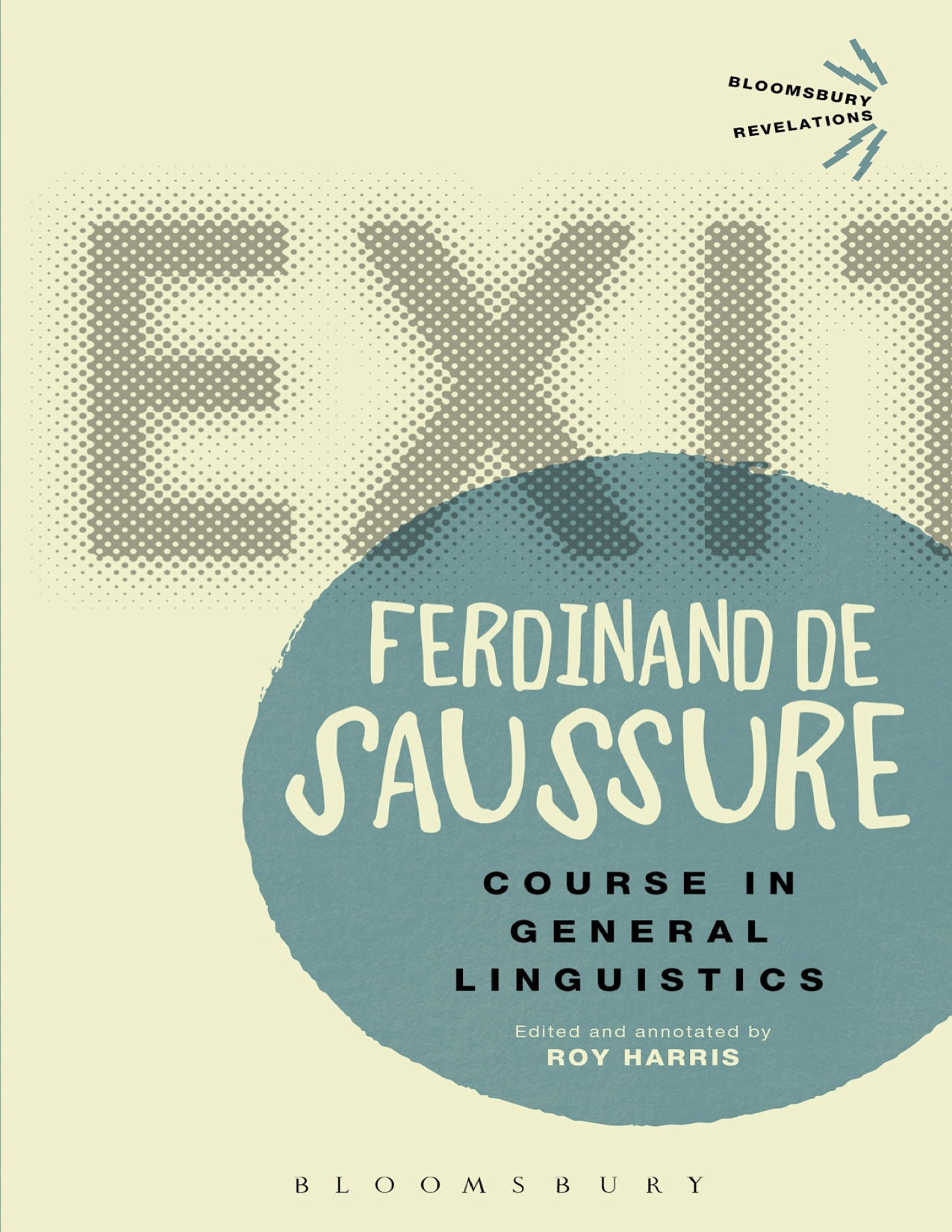 Schlemmer, Nagy, The Theater of the Bauhaus