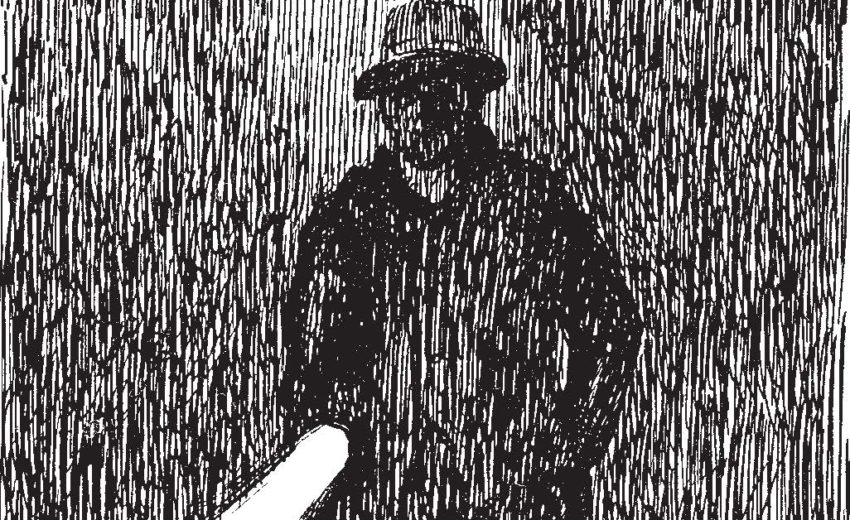 Poet, novelist, playwright, and chess enthusiast, Raymond Roussel (1877-1933) was one of the French belle époque’s most compelling literary figures. During his lifetime, Roussel’s work was vociferously championed by the surrealists, but never achieved the widespread acclaim for which he yearned. New Impressions of Africa is undoubtedly Roussel’s most extraordinary work. Since its publication in 1932, this weird and wonderful poem has slowly gained cult status, and its admirers have included Salvador Dalìwho dubbed it the most “ungraspably poetic” work of the eraAndré Breton, Jean Cocteau, Marcel Duchamp, Michel Foucault, Kenneth Koch, and John Ashbery.

Roussel began writing New Impressions of Africa in 1915 while serving in the French Army during the First World War and it took him seventeen years to complete. “It is hard to believe the immense amount of time composition of this kind of verse requires,” he later commented. Mysterious, unnerving, hilarious, haunting, both rigorously logical and dizzyingly sublime, it is truly one of the hidden masterpieces of twentieth-century modernism.

Tagore, The Realisation of Life