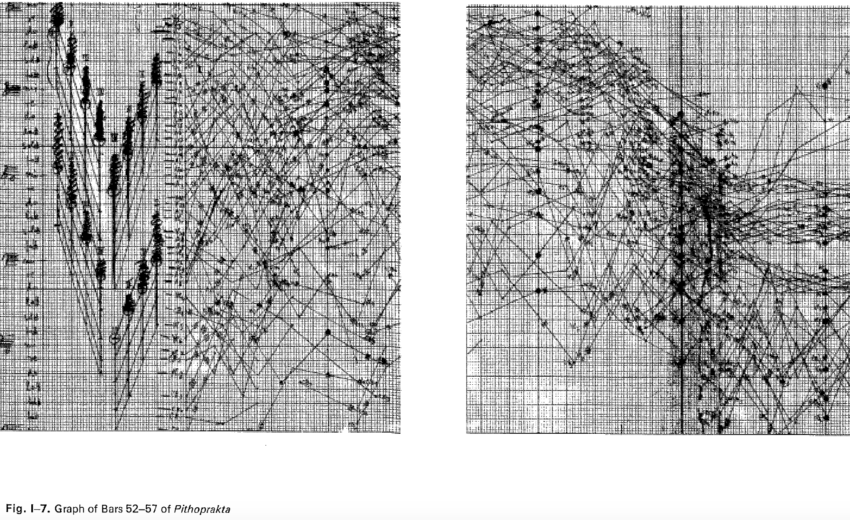 Formalized Music: Thought and Mathematics in Composition is a book by Greek composer, architect, and engineer Iannis Xenakis in which he explains his motivation, philosophy, and technique for composing music with stochastic mathematical functions. It was published in Paris in 1963 as Musiques formelles: nouveaux principes formels de composition musicale as a special double issue of La Revue musicale and republished in an expanded edition in 1981 in Paris by Stock Musique. It was later translated into English with three added chapters and published in 1971 by Indiana University Press, republished in 1992 by Pendragon Press with a second edition published in 2001, also by Pendragon. The book contains the complete FORTRAN program code for one of Xenakis’s early computer music composition programs GENDY. It has been described as a groundbreaking work.