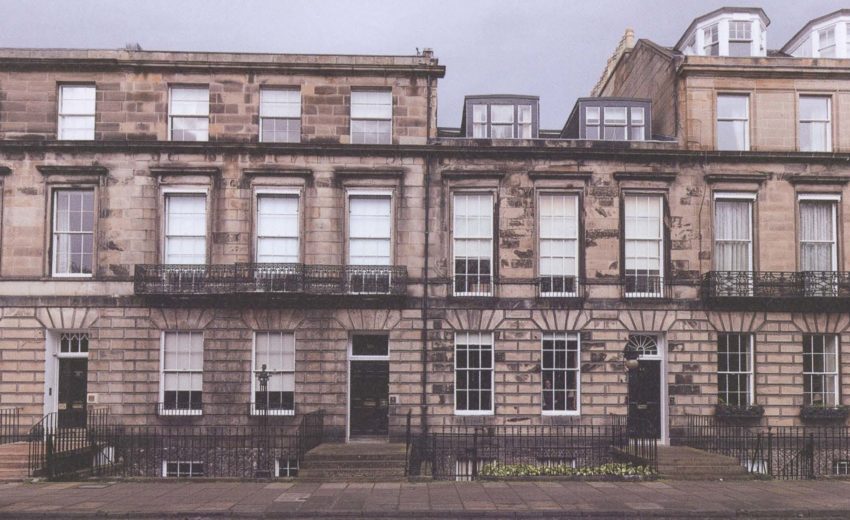 During the 18th century, Edinburgh was the intellectual hub of the Western world. Adam Smith, David Hume, Dugald Stewart and Adam Ferguson delivered their diverse tomes on philosophy and political economy. Others such as James Hutton, Joseph Black, Lord Hailes, Sir John Clerk of Eldin and Robert Adam pushed ahead with new discoveries and ideas in the fields of science, medicine, law and architecture. If Edinburgh was the beating heart of this Scottish Enlightenment then its physical embodiment was the New Town and the great civic improvements in the old medieval city. In this informative and highly illustrated guide Sheila Szatkowski introduces the noteworthy buildings and people of 18th and early 19th-century Edinburgh. It is a book about people and places, clubs and conversations, and a celebration of how topography and cultural achievement came together to create the great enlightenment city that is Edinburgh. 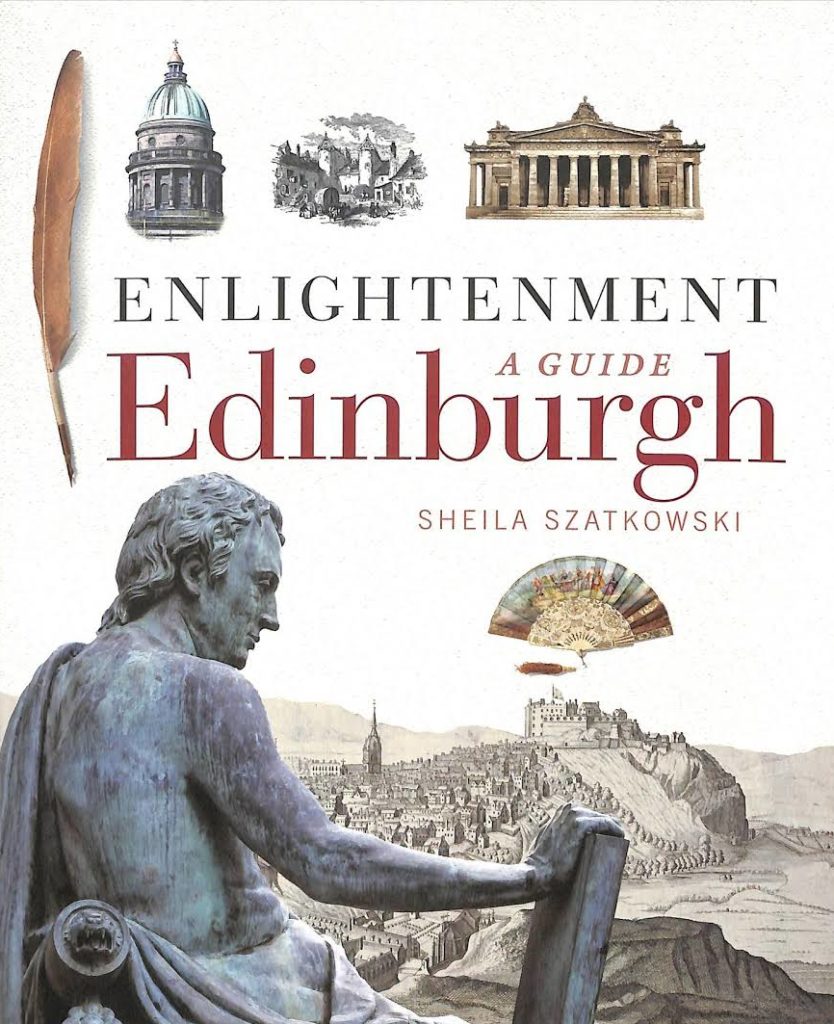