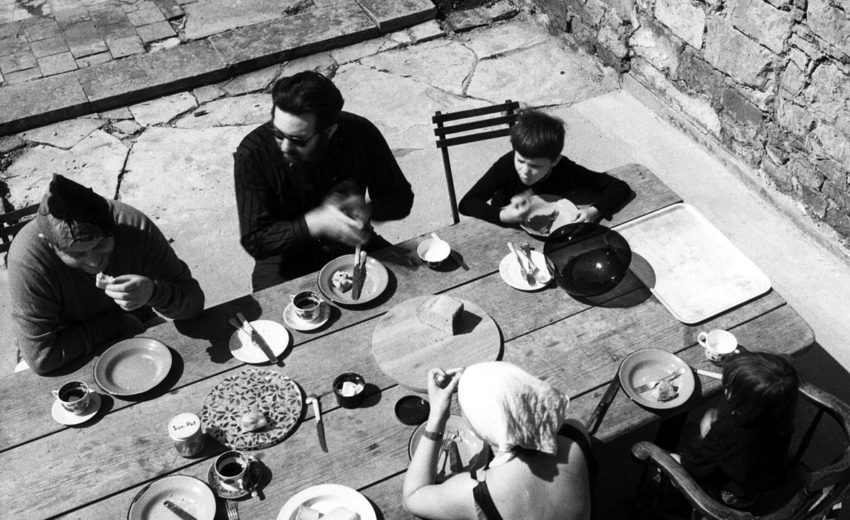 Vidler, Histories of the Immediate Present

Architecture, at least since the beginning of the twentieth century, has suspended historical references in favor of universalized abstraction. In the decades after the Second World War, when architectural historians began to assess the legacy of the avant-gardes in order to construct a coherent narrative of modernism’s development, they were inevitably influenced by contemporary concerns. In Histories of the Immediate Present, Anthony Vidler examines the work of four historians of architectural modernism and the ways in which their histories were constructed as more or less overt programs for the theory and practice of design in a contemporary context. Vidler looks at the historical approaches of Emil Kaufmann, Colin Rowe, Reyner Banham, and Manfredo Tafuri, and the specific versions of modernism advanced by their historical narratives. Vidler shows that the modernism conceived by Kaufmann was, like the late Enlightenment projects he revered, one of pure, geometrical forms and elemental composition; that of Rowe saw mannerist ambiguity and complexity in contemporary design; Banham’s modernism took its cue from the aspirations of the futurists; and the “Renaissance modernism” of Tafuri found its source in the division between the technical experimentation of Brunelleschi and the cultural nostalgia of Alberti. Vidler’s investigation demonstrates the inevitable collusion between history and design that pervades all modern architectural discourse and has given rise to some of the most interesting architectual experiments of the postwar period. 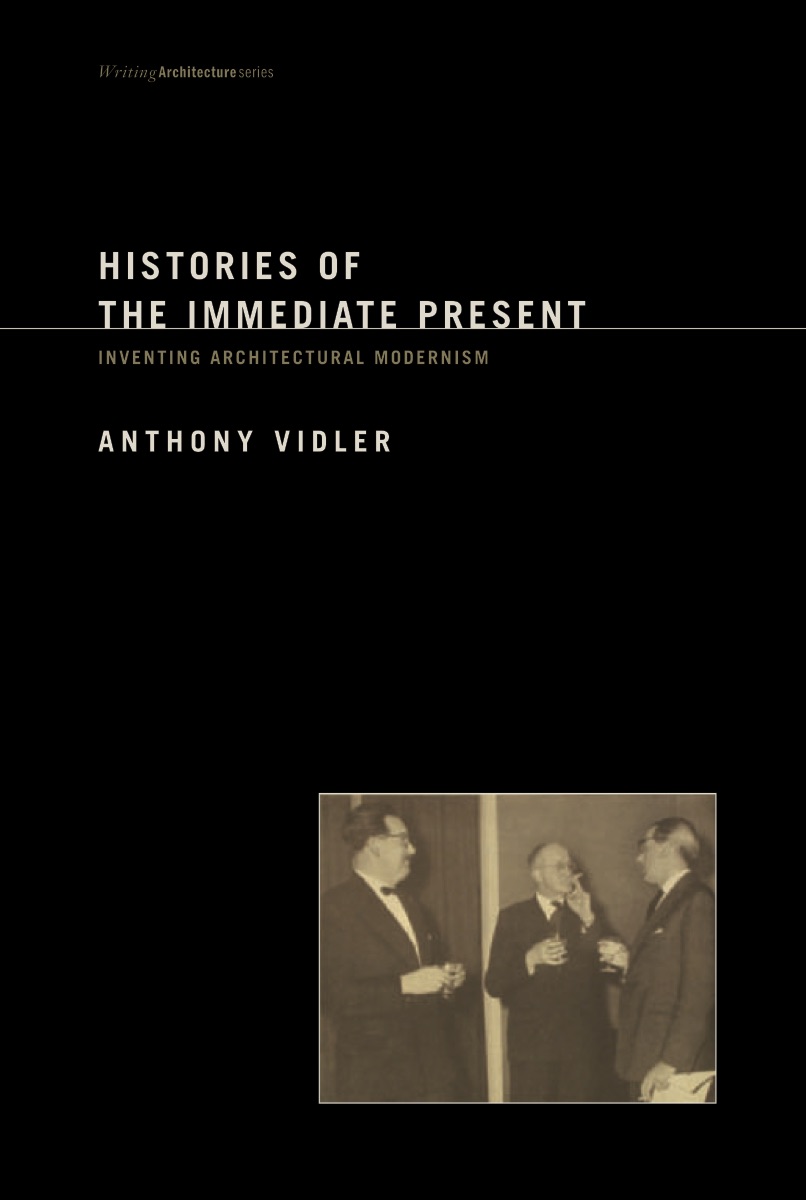 Weizman, Before and After