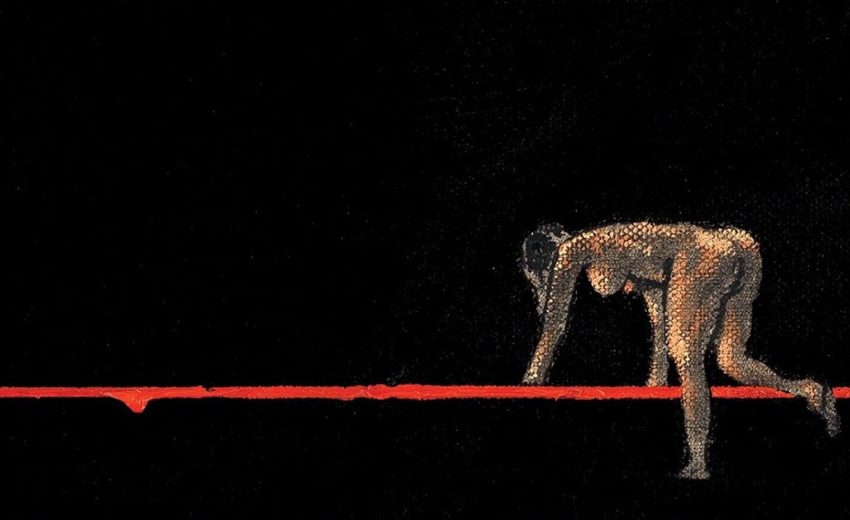 Zizek, Less Than Nothing

For the last two centuries, Western philosophy has developed in the shadow of Hegel, an influence each new thinker struggles to escape. As a consequence, Hegel’s absolute idealism has become the bogeyman of philosophy, obscuring the fact that he is the defining philosopher of the historical transition to modernity, a period with which our own times share startling similarities.

Today, as global capitalism comes apart at the seams, we are entering a new period of transition. In Less Than Nothing, the product of a career-long focus on the part of its author, Slavoj Žižek argues it is imperative we not simply return to Hegel but that we repeat and exceed his triumphs, overcoming his limitations by being even more Hegelian than the master himself. Such an approach not only enables Žižek to diagnose our present condition, but also to engage in a critical dialogue with key strands of contemporary thought—Heidegger, Badiou, speculative realism, quantum physics, and cognitive sciences. Modernity will begin and end with Hegel. 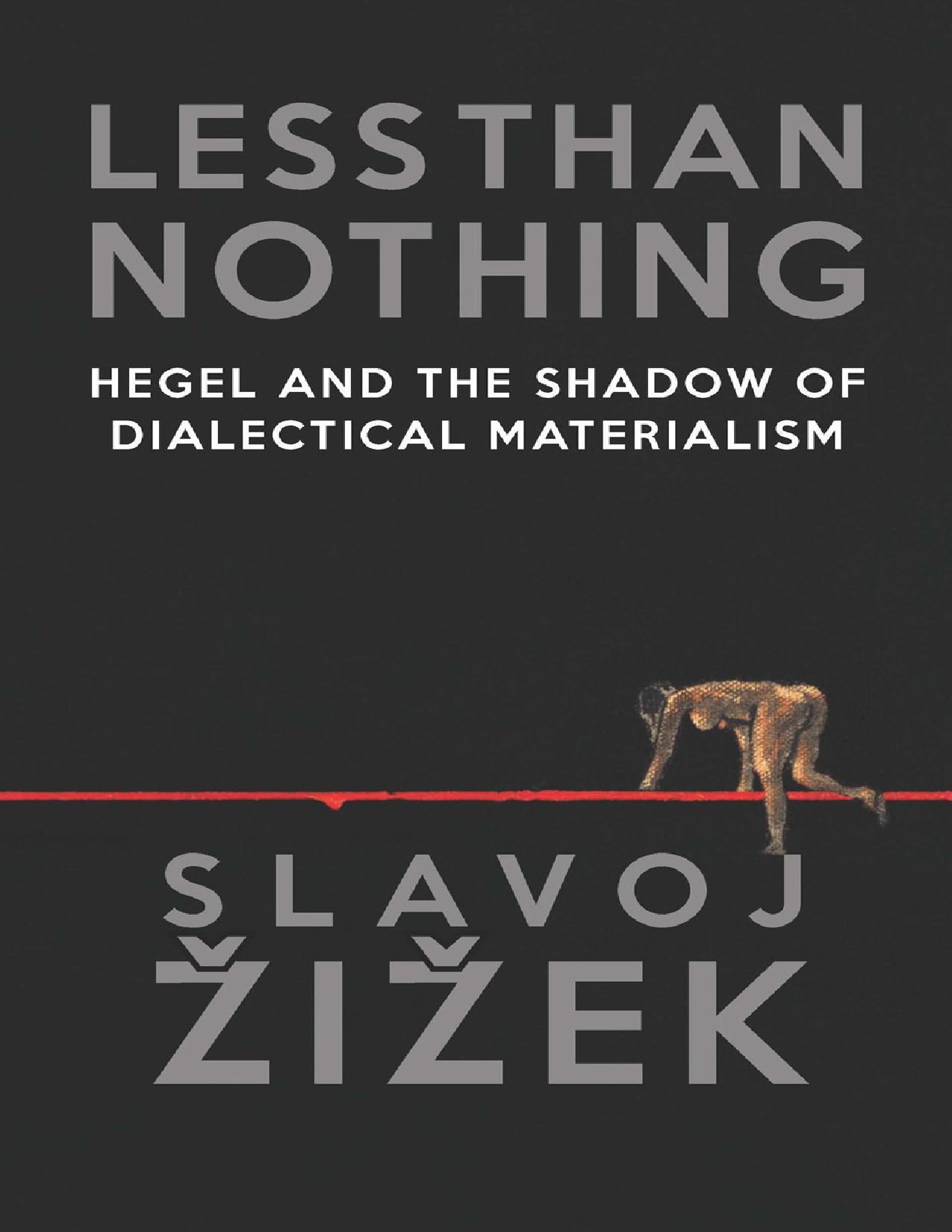 Feynman, QED The Strange Theory of Light and Matter